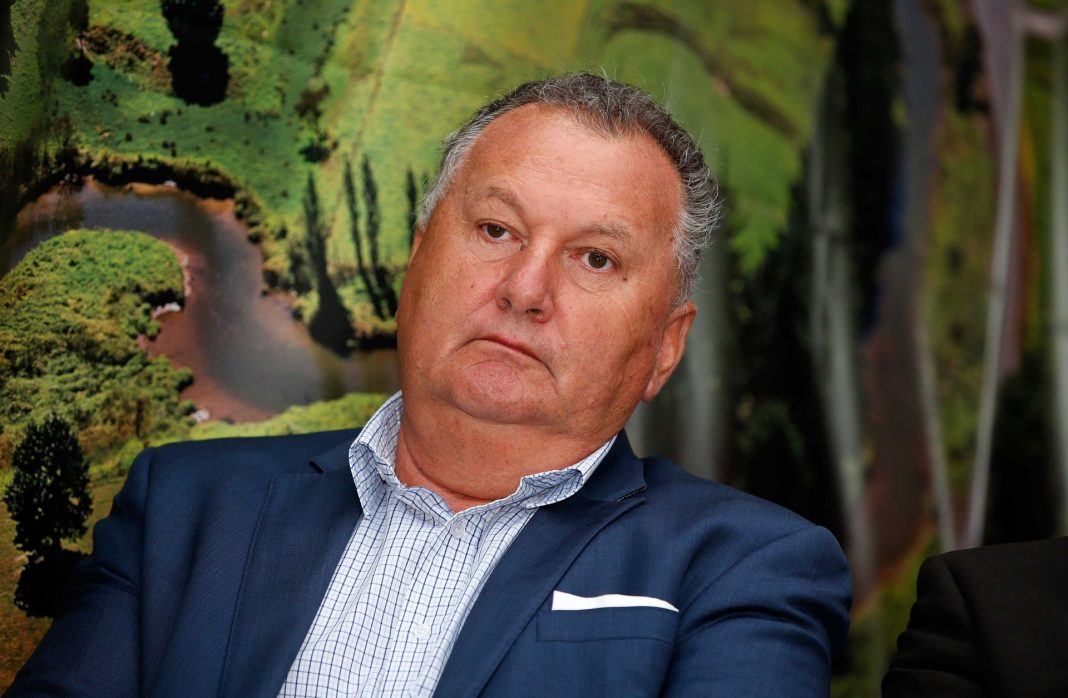 Shane Jones is a bit of a rascal, and it is hard to fault him when he attacks Greenie Wombles. He’s given them a serve over opposition to a Wairarapa dam proposal:

[…] my colleague, the deputy leader of our party Fletcher Tabuteau the secretary – he’s been in Wairarapa doing something that’s overdue – announcing the seven-odd million dollar contribution to water storage and water proofing the Wairarapa.

Now this has attracted a great deal of criticism from Greenpeace. I’ve had a gutsful of these aphid lovers. They don’t seem to understand in the hierarchy of economic, social, customary and environmental interests – human beings are never, ever going to play second fiddle to aphids. I just really despair. This lobby with their well-organised, well-funded attacks on rural industries are getting worse and they seem to misconstrue where the Kiwi spirit is actually heading.

We all realise that the climate is changing and weather is becoming more difficult to manage, but unless we future-proof and start to store water and adapt to changing circumstances then it’s difficult to see how I as a politician can assist rural New Zealand.

So every time Greenpeace bellows, I tend to do the opposite.

Onya Jonesy, keep slapping the “aphid lovers”. He doesn’t hold back on Mike Joy either when asked about him by Hamish Mackay:

Look, I personally have never met this character Mike Joy. I know that he fell out with Prime Minister John Key. But he has no mandate to continue to stigmatise and demonise rural New Zealand. He strikes me as some sort of Jerry Springer character. Some faculty fusspot who wants to enjoy the celebrity side of constantly being interviewed.

I say to Mike Joy, if you want politics, hang up your academic spurs and join the fray. Other than that, stop auditioning as some sort of university-orientated Jerry Springer character. I don’t know the chap, but I like my scientists in the dispassionate form. Kind of like friends of the court.

The reason I’m losing confidence in a lot of the scientific commentary on environmental matters is they’ve become far too shrill and their agenda is to close down rural industries – and until my dying political breath, I will stand against them.

So I don’t know the chap but he certainly is a killjoy isn’t he in terms of economic development.

There can be no misunderstanding there. But Jonesy continues against academics:

[…] look our ancestors created dams, obviously the Benmore Dam, that’s why we’re able to boast internationally that we’ve got clean, green energy in a huge proportion. So if we took his view, we would continue to allow all the water to flow down the rivers and into the Pacific Ocean.

Look the man is entitled to his view, but his view in my view has no credibility in terms of future-proofing and boosting the sustainability of rural New Zealand. I thoroughly understand that he’s got an academic background but I find that a lot of academics – they’re not practical people.

Spot on. Academics these days tend to be vocal against almost anything. They certainly seem to be a bunch of lemon-sucking negative people.

Dams have their place, but they have to make both economic and environmental sense. Jonesy is right, if Benmore was attempted today it would never get past the Resource Management Act. Ruataniwha in the Hawkes Bay was also different. That project never made economic sense, it also didn’t make environmental sense and worse still was going to require the stealing of a good part of protected Conservation land to benefit a small commercial group.

The one thing Greenpeace, Mike Joy and other politically active academics never tell us is what they would approve of. They always demand taxes, or bans or other miserable potential solutions to the worst things their fevered imaginations dream up. They almost always ascribe negative and pejorative descriptions of the people they oppose and the actions that are proposed. Mark my words, Greenpeace and Mike Joy will come out and label Shane Jones as being in the pockets of “Big Dairy”. They always use ‘Big’ to slander their opponents because usually, their ‘small’ ideas are simply to oppose for the sake of opposing.

Occasionally it’s good to see them get a beat down.