The BFD | Media news | News Zealand | views
More
Home Politics NZ Politics It Seems that for the NZ Government Jews are NOT us: Israel... 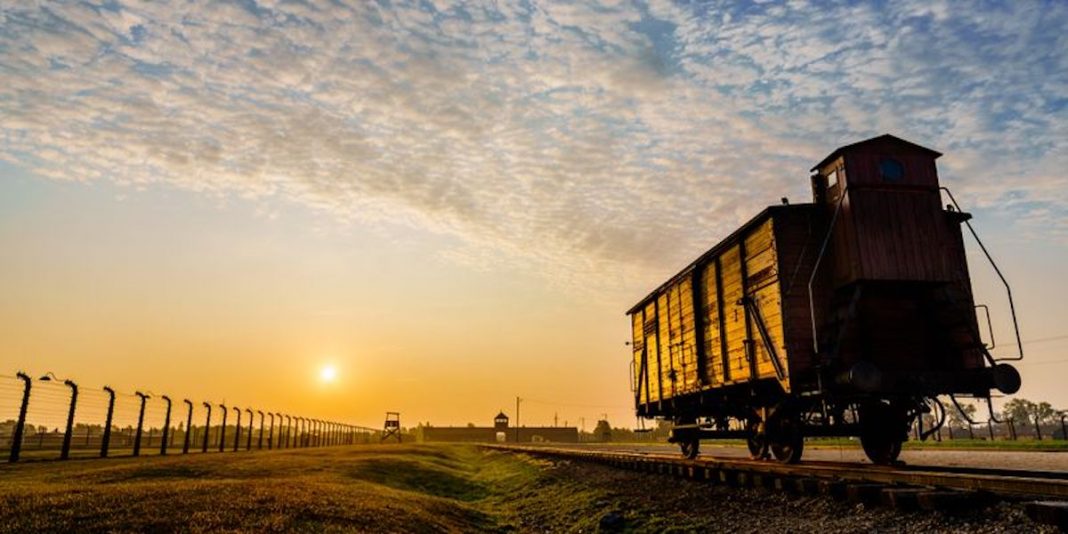 David Farrar writes about the snub to Israel by our government in failing to send a representative to the anniversary of the liberation of Auschwitz:

This year marks the 75th anniversary of the liberation of Auschwitz.

On the 23rd of January (World Holocaust Memorial Day), the Fifth World Holocaust Forum is being held in Israel, hosted by the President of Israel and Yad Vashem.

Invites were sent to many world leaders, including New Zealand. And leaders from 46 countries are attending including US Vice President Mike Pence; French President Emmanuel Macron; Russian President Vladimir Putin; Charles, the Prince of Wales; and German President Frank-Walter Steinmeie.

Now who is missing?

Which is the (almost) sole first world country that is absent?

New Zealand. Not only did we decide not to send the Governor-General, we’re sending no-one at all. Not even a Minister or an Ambassador.

What a disgrace. Credible sources tell me that the government is in meltdown about this and are saying that they’ve tried to send the Governor-General but couldn’t make last-minute arrangements for security reasons. It is a hollow excuse as Israel would be able to easily accommodate the security for our Governor-General. They have the worlds best security forces, it would be easy to handle New Zealand’s meagre requirements.

But it gets worse for the government as they scramble for a response. The Governor-General wrote to the Israeli Ambassador two and a half months ago about this very issue. So the government knew about the commemorations months ago and even wrote a letter from our head of state about it. They can’t now claim that it was a mistake.

I wonder what an OIA of the diaries of the Governor-General, the Ambassador, and the Prime Minister will show what was more important than attending the 75th Commemorations.

It seems that for the NZ Government Jews are NOT us.