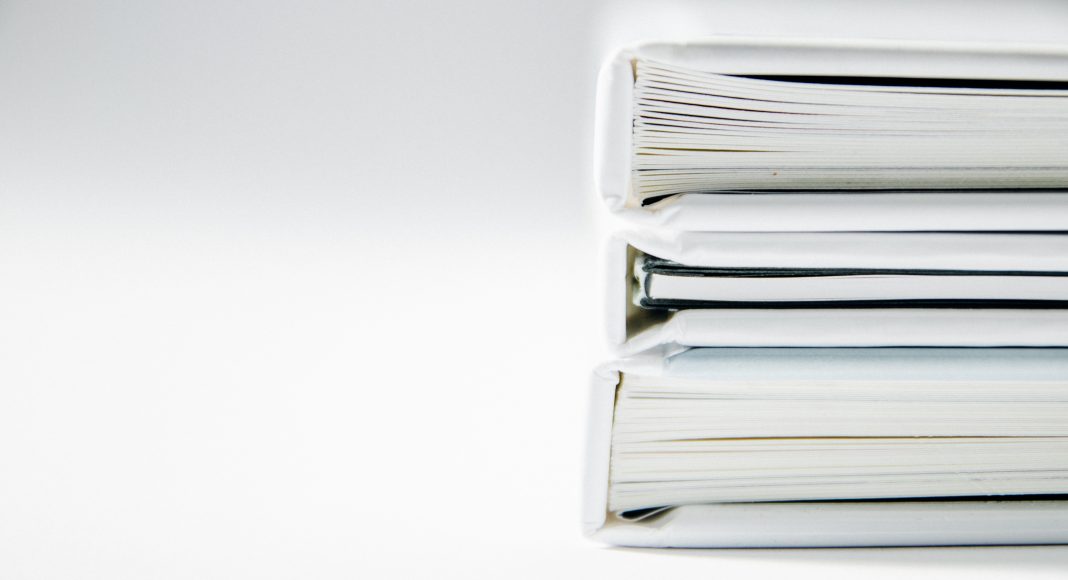 Politicians hide behind enquiries – their magic answer to all problems, especially bushfires.

Announcing enquiries give the impression of decisive action, they generate fees for armies of barristers, lawyers and bureaucrats, and provide momentary excitement for the media.

The proposed 2020 Australian Bushfires corrobboree will provide a grandstand for the Climate Rebellion Mob who will get starring roles on ABC/Fairfax. Big business will probably propose a carbon tax to fight bushfires while foresters and land owners will hardly be heard.

When the final report is ultimately delivered, the media will be off trumpeting some new climate “emergency” to scare the public. The expensive new report will be quietly filed with all the others.

We’ve had at least 57 bushfire enquiries since 1939 – about one every two years. Anyone who bothers to read them will soon deduce what should be done. Nothing much has changed except there are more people living in fire prone zones with no protection, and more forest and private land was locked up with heavy fuel loads.

The current bushfire tragedy has occurred after 30 years of unprecedented government control of environmental policy at all levels of government. Many of these destructive policies have been imported under so-called “international agreements”. As a result, ordinary Australians have been dragged into court for constructing firebreaks or removing dangerous trees on their own land. Governments and Green advisers have assumed total stewardship of the environment and they own the results – massive destruction of lives, homes, property, animals and vegetation – over five million hectares and 2,000 homes burnt.

Here is a five point plan which should come from Bushfire Enquiry number 58.

Firstly, reduce the fuel load especially in national parks and forests by cool season burning, grazing, timber harvesting, slashing/mulching and collecting dead fire-wood. Appoint trained and experienced foresters to maintain safe and healthy public forests. Private landowners should also be enabled and obliged to become fire safe. Green-tinged politicians and bureaucrats have prevented or hampered all of these reforms.

Secondly, create and maintain wide clear trafficable roads, tracks and firebreaks through the forests and around towns and private properties. In fire seasons, these patrolled fire-barriers will help to confine any fire to one sector and provide a prepared line from which to back burn if there is an approaching fire.

Thirdly, build more dams and weirs to provide water for fire-fighting and to provide fire havens for humans, animals and vegetation. Increase penalties for arson in times of high fire danger.

Fourthly, abolish all restrictions on responsible management of “protected” vegetation reserves on private land – especially the private land sterilised to fulfil foolish government Kyoto Protocol promises or under government-enforced vegetation protection orders. Governments have created these fire hazards by trying to wrap vast areas of vegetation in cotton wool and green tape (both of which are flammable). Government “protection” of flora and fauna has proved to be the fiery kiss of death.

Fifthly, decentralise fuel and forest management out of the cities and into the regions.

There is no useful role for the Commonwealth unless asked by States or regions for logistic support or to help fund bushfire training and fuels management. Otherwise, it is better if Canberra politicians keep out of the way – send them all for a holiday in Hawaii.

Viv Forbes has been an explorer, pastoralist and weather-watcher in Queensland and NT for most of his long life. He has lit fires (accidentally and deliberately), and he and his wife have fought fires and had their camps, fences and pastures wiped out by fires. They were both members of a local bush fire brigade for over 25 years. (Judy even had formal training and a uniform).