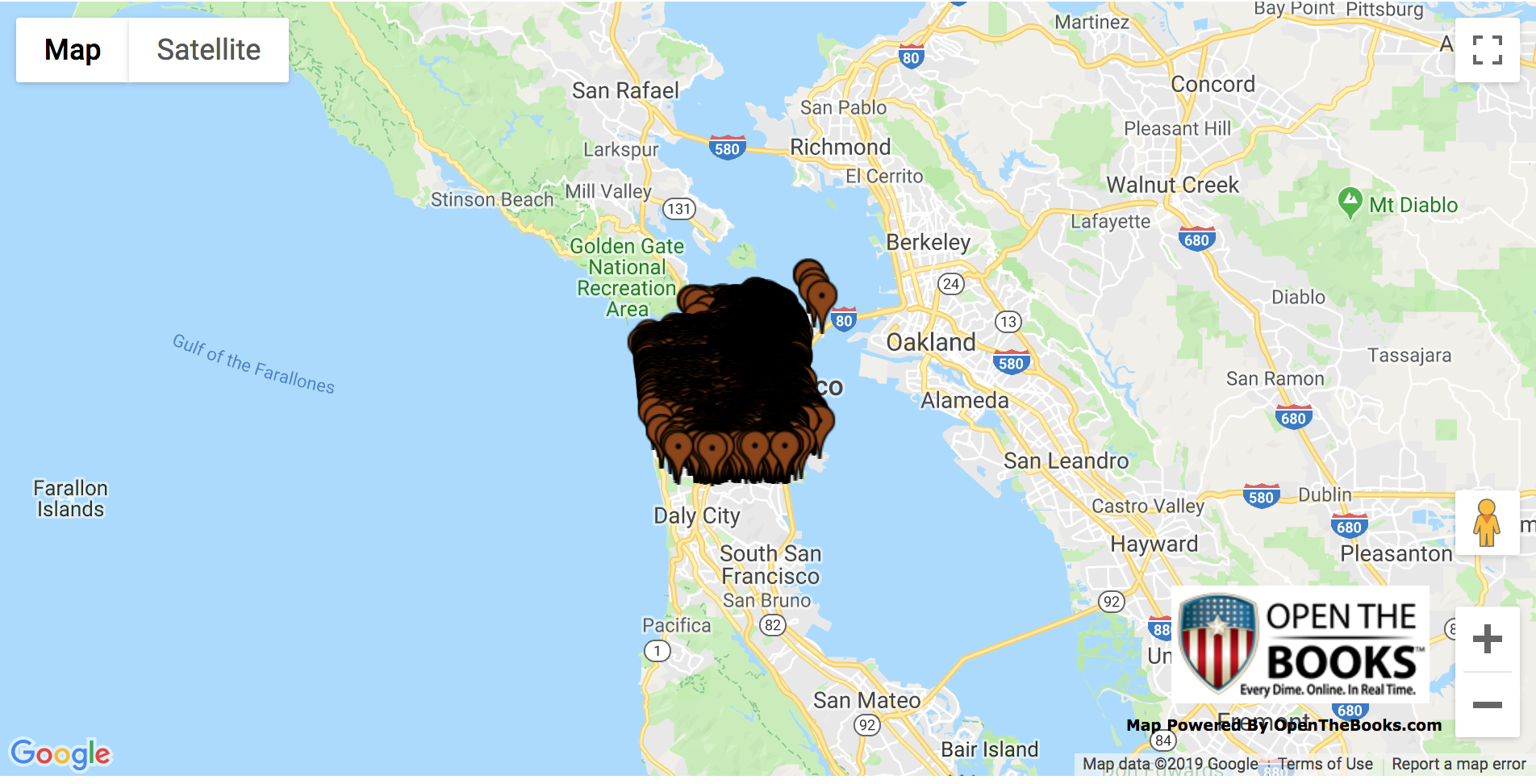 Musical satirist Tom Lehrer once wrote, If you visit American city, you will find it very pretty. Just two things of which you must beware: don’t drink the water and don’t breath the air! 55 years later, and his prediction is half-right: some of America’s best-known cities are increasingly blighted by shanty towns and piles of human refuse. Thanks to which, the water is becoming undrinkable.

Some of California’s most prized rivers, beaches and streams are indeed contaminated with levels of fecal bacteria that exceed state limits, threatening kayakers, swimmers — and the state’s reputation as a bastion of environmental protection…

Fecal contamination of waterways is a widespread problem and becoming more urgent in states with large homeless populations. In Seattle, homeless people living in RVs are accused of dumping raw sewage straight into storm drains, which flows directly to local waterways. In Oregon, workers cleaning up homeless camps along the Willamette River in Eugene routinely find feces and needles.

California has the largest homeless population in the nation, estimated at more than 151,000 people in 2019, according to the U.S. Department of Housing and Urban Development. About 72% of the state’s homeless slept outside or in cars rather than in shelters or temporary housing.

What is it with Democrat-run strongholds and the water supply? Flint, Michigan, became a national scandal in 2014 for its outright poisonous water. The district was under Democrat control for nearly a century.

In San Diego, the state’s second-most populous county, dozens of homeless encampments line the 52-mile-long San Diego River, which flows into the Pacific Ocean. Officials have for decades recorded high levels of fecal bacteria in the river that exceed state standards […] Farther north, in Sacramento, regulators have been measuring elevated fecal bacteria levels in the lower American River for more than three years. Located near downtown Sacramento, it is a popular destination for water sports, even as hundreds of homeless people camp nearby.

Some recreational areas, including Tiscornia Beach, where families picnic, BBQ and wade in the river, had E. coli levels so high in the past year that they hit the upper limits of what the water board’s laboratories could measure — more than seven times higher than the state standard.

Meanwhile, in other news from America’s “bastion of environmental protection”…

Firefighters are still working to verify that the substance was jet fuel, NBC Los Angeles reported.

California being what it is now – one, gigantic, open-air latrine – it could be jet fuel, could be liquid poo. It’s all one, big crap-shoot in the Golden-Brown West, these days.

America’s Dependence on Medications from China

The BFD Video: Democrat Goes to Trump Rally & Realizes Dems Are SCREWED in 2020

The BFD Video: HOW to brush Curly Hair

The BFD Video: How This Guy Builds Mesmerizing Kinetic Sculptures