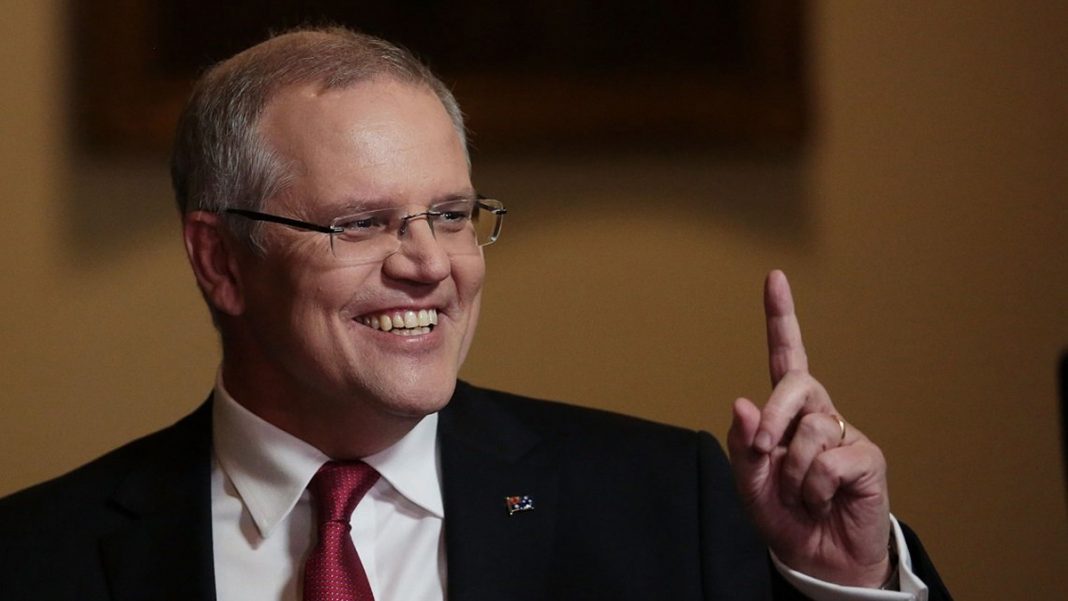 At the height of Australia’s bushfire crisis, what did tens of thousands of Greens voters across the country do? Had they ever put their hands up to volunteer as firefighters? Were they at staging grounds, dishing out breakfasts alongside the ladies of the Country Women’s Association (after all, the CWA has been subject to a concerted push from urban greens recently)? Were they doing anything useful at all?

Why, no – they were out in the inner cities, tying up precious police resources, as they stamped their little feets and held their little bweafs, protesting a democratic election result.

The Green-left’s sore-loser temper-tantrums are as predictable as they are selfish and anti-democratic, which is why it’s all the more important for the government not to be spooked into submission.

Senior Coalition figures have been discussing how to bolster the government’s environmental credentials to address a growing tide of voters in blue-ribbon Liberal seats who want stronger action on ­climate change.

The shift emerged in the May 2019 election and the bushfire crisis, even if not directly related to Australia’s own carbon emissions, will make that conversation more urgent.

Yes, the Liberals lost some inner-city seats, some formerly blue-ribbon Liberal. But their gains, in traditional Labor seats especially, far outweighed the losses. More importantly, they highlight a seismic demographic shift in Australian politics. Blue-collar is the new conservative. “Progressive” leftism is the conceit of the idle rich.

The most high-profile casualty in the 2019 election was in Warringah on Sydney’s northern beaches, where former prime minister Tony Abbott was defeated by independent Zali Steggall, who campaigned on a pro-climate-­action platform […] The seats of Mayo in South Australia, once home to the Downer political dynasty, and Indi in Victoria are also held by pro-­climate-action independents, even though other factors were significant reasons for why the Liberal Party lost the seats

There’s a pattern in those seats. Most of them are inner-city and very, very wealthy. The others are “tree change” areas, with higher-than-average incomes and a disproportionate population of university-educated professionals. They’re also very, very white.

In other words, climate change is only an election issue for the idle rich with nothing of any real urgency to tax their febrile imaginations.

Meanwhile, across vast swathes of the country, millions of ordinary Australians voted with their feet in the only opinion poll that matters.

Whatever the chattering classes might say, we already had a “climate change” election – the climate changers lost.