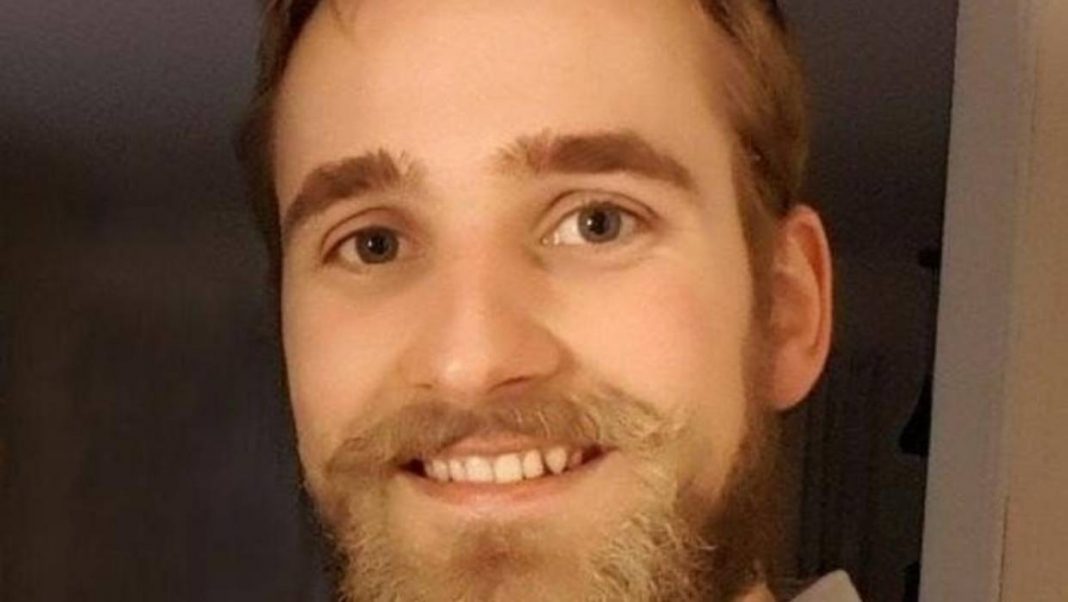 I have not yet met Dieuwe de Boer, although I would very much like to. However, I have watched many of his videos, particularly in 2018, when he visited rallies held by groups opposed to anything that was even remotely right wing. He would go around and try to talk to people, asking them about their opinions. He was always polite, even when he was yelled at or abused. He struck me then as a very nice and mild-mannered man, very controlled, and always keen to hear another point of view.

Dieuwe certainly has his opinions, which would normally be classed as conservative Christian. He believes in freedom of speech, is an outspoken anti-abortionist and spoke out against the proposed gun law changes last year. None of that would make him a ‘far-right activist’ though. In fact, it would be fair to say that his views are supported by many, if not the majority of New Zealanders.

Does that make him a ‘far-right activist’? Well, according to Stuff, it does.

Armed police have left empty handed after raiding the home of a far-right activist who they suspected of having an illegal firearm.

It was one of the first police actions targeting firearms owners since the amnesty to hand in recently-outlawed guns and equipment ended last month.

The disgrace in this is that the media appears to be effectively backing the police in this over the top raid on a private individual’s house, implying that, by calling him a ‘far-right activist’ there is more to the story and that the police were expecting to find evidence of other illegal activities. This attitude is designed to soften the entire process in the eyes of the public, making Dieuwe sound like some kind of fascist who deserves the ignominy of his home being raided.

His views are not extreme, and Dieuwe is no danger to anyone, but instead of pointing out to the public that this could now happen to anyone who owns – or is suspected of holding – a firearm, Dieuwe is branded as an extremist, and therefore the raid is justified. After all, who is the country’s favourite ‘far-right activist’? Why, Brenton Tarrant, of course… even though, being a strong supporter of the regime in communist China, he was not in fact, ‘far-right’ at all.

You may also note that Stuff has included this article in its ‘Crime’ section. What crime has Dieuwe committed? Absolutely none, of course. Another disgrace on the part of the media.

The media is in fact implying that the over the top police raid of a family home where a mother was feeding a baby and the other children were having dinner was OK because Dieuwe is ‘a far-right activist’. He is a family man with Christian conservative views and is as far from being ‘far-right’ as you can possibly get. By calling him a ‘ far-right activist’, the media implies that the raid is justified.

The raid is not justified and the use of approximately 12 armed police is not OK.

Since I agree with Dieuwe’s views on most things, I wonder if that makes me a ‘far-right activist’ too? What about you?

Many on this website predicted these raids, as being a way to disarm the population, but this is so much more than that. I have never touched a firearm in my life, and so have only ever taken a mild interest in the reform of the gun laws, although I do agree with the view that it is an erosion of personal rights. I also believe that the whole matter has been very badly handled and was rushed, which is fairly typical of this inept government.

In targeting Dieuwe, the matter has now become political. He was most likely targeted because of his right-wing views, which are not in any way dangerous to anyone, but they do not conform with the thinking of the current government and by default, the police.

In the space of a few years, people like you, me and Dieuwe, who were once mainstream, right-of-centre thinkers, according to the media are now ‘far-right activists’. You really do need to think about that, and all that it implies.

In the meantime, I wish Dieuwe and his family all the very best, I hope they are coping after the horrors of the raid and I hope he goes after the police with everything he can, to make sure this never happens again. Make the most of it, Dieuwe. The rest of us ‘far-right activists’ (sarc.) are depending on you.