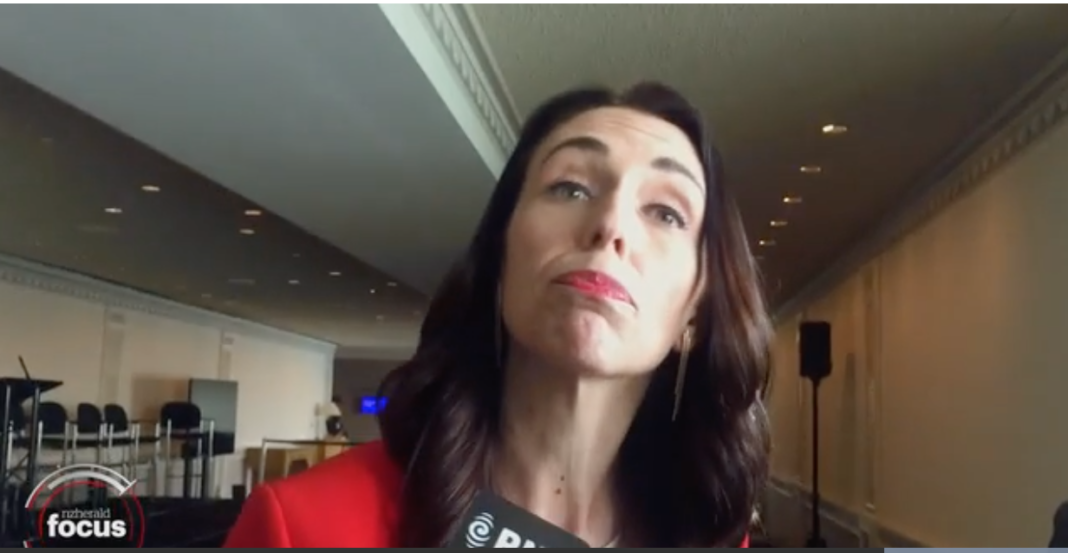 “Laziness, United States and our own prime minister to blame for regression of English language”

“The year just passed was notable for the supplanting of the letter T by D in spoken English, so that we got authoridy in place of authority, credibilidy instead of credibility, securidy for security, and so on.

In this instance, it’s possible to pinpoint the source: namely the prime minister, Jacinda Ardern. What’s astonishing is the speed with which other people in public life – broadcasters, bureaucrats, academics and fellow politicians – have emulated her.”

As always, a well thought out and detailed piece by Karl du Fresne which pinpoints many errors that have become commonplace in our language. It’s all very interesting for the pedantic linguists among us, but the population at large really doesn’t care. It’s a living language and, as a result, is subject to constant change. After all, who today would want us to sound anything like William Chaucer’s Middle English of the 1300s?

Isn’t what we’re doing just modernisation and adaptating to current usage of the language for the purpose of communication?

The answer of course is yes and that is exactly how language evolves. However, it’s a reasonably glib answer to a much more complex question with far-reaching outcomes.

We need only to cast a casual look around us to see how much “community standards” have deteriorated (or improved, depending on how you choose to look at it). Some will, of course, view the liberated attitudes that developed through the late fifties and sixties as positive. The freedoms that became available across western society gave us a way of life that was significantly more pleasurable than the strict, conservative old Victorian ways. But has it made us more decadent and narcissistic than ever before? Has it eroded our principles and attitudes so much that many have scant regard for the rule of law, never mind simple rules of spelling, pronunciation or grammar? Where will it end?

If simple rules don’t matter enough to warrant following them, society as a whole evolves entirely by itself and by default, into what we’re all living through today.

Is sloppiness with language just one obvious symptom (of many) pointing to a failing society?

Such is evolution. Such is freedom.

And here’s something to think about: Just how far away is complete anarchy?

I suspect Ms Ardern will have little understanding of the real damage she’s doing.

The BFD Video: A Week of Royal Headlines