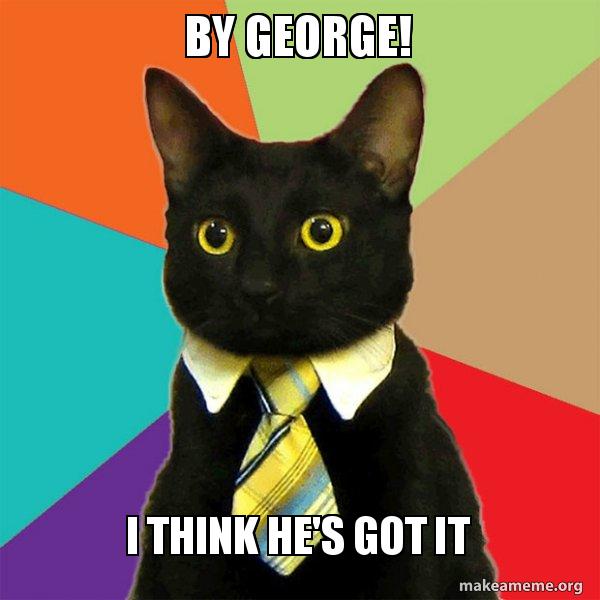 One of the greatest private enterprise success stories during the last two years has been the growth of Rocketlab. During the 2018/9 financial year, this enterprise added $1.75bn to the New Zealand economy and supported 12,000 jobs. There was an article in the Guardian with reference to this under the banner headline “Aiming for the stars: how New Zealand’s space industry is causing turbulence”. That’s strange, I thought, what turbulence? It continued, “There are growing murmurs of disquiet.” What! Have I been hiding under a rock? So I read on.

“The Green party says it is concerned about an upcoming launch which is rumoured will carry payloads for the US defence force, especially as tensions with Iran rise”. And wait there’s more! “The director of New Zealand’s centre for peace and conflict studies, Prof Kevin Clements, says he is “alarmed” as New Zealand has no real control over what the US intelligence satellite reconnaissance could be used for.“

We have a bunch of unelected US hating radicals and some Professor from New Zealand’s centre for peace and conflict studies apparently representing New Zealand’s conscience on this issue. Well, they don’t. They represent 6% of New Zealanders. They have never seen the US as an ally and are more in tune with the politics of the Middle East with the exception of Israel.

It is bordering on treason the way the Green Party is bad-mouthing the US, and advocating on behalf of terrorist regimes. This is why MMP is a sham. It gives voices to the enemies within. These are the people that should be annihilated at this year’s election. They are a toxin to the wellbeing of all New Zealanders.