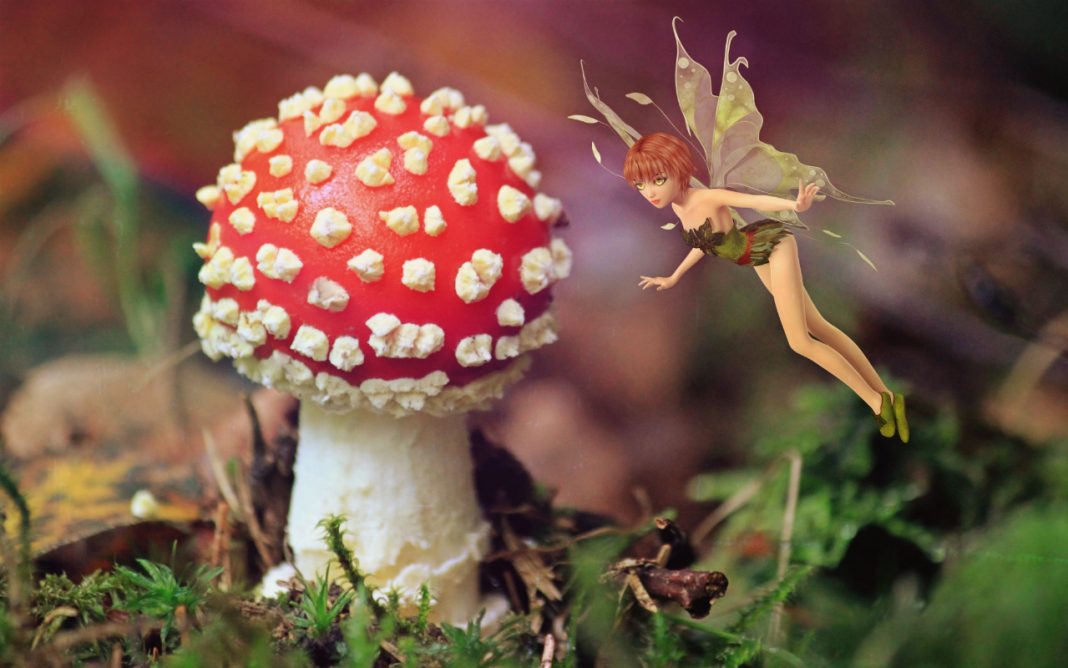 ‘But, what podium would give [redacted] a voice?’
Do you have to ask? Really?

Yesterday’s contribution to the ‘climate debate’ the people at Stuff are not having was delivered by avowed ecommunist Lynley Tulloch, a philosophical gnat from the world-famous intellectual-vacuum known as Waikato Uni, or ‘Le Tron’. Yep; she’s a Tronskyite, typically handicapped by the lack of critical thinking celebrated at said school.

She advocates the overthrow of capitalism; the imperfect but mutually agreeable system encouraging the pursuit of individual agency as the path to self-betterment, a system which has delivered immeasurable benefit to humankind. In Tulloch’s imaginings she dreams the downfall of the most successful economic order ever devised will cure us of all the imagined evils caused by exposure to Li’l Miss Climate’s changing of her underpants; that regular phenomenon performed al least every several hundred years.

Basking in the very dim spotlight of Stuff’s pulpit, Tulloch praises the Climate-change programme to be introduced in schools, but then declares such trifle as mere window-dressing:

in short, we can’t tinker around the edges of capitalism and try to green it. We need a complete economic and social revolution – one that challenges the core assumptions of industrial capitalist development. We need economic de-growth.

De-growth? That would be collapse – economic collapse.

If 1080-hating, possum-loving, vegan Tinkerbell Tulloch wishes economic collapse upon herself she’s welcome to it, but the [redacted], [redacted] has her wretched toe in the water our children will be drinking, poisoning it. She’s a teacher of teachers, and her mindless meanderings of yesterday are not some sort of devil’s advocacy, she’s [redacted] enough to believe her own verbal diarrhoea.

Her magnum-dopus ‘The Transnational State, Neoliberalism and Environmental Education Policy’ is marinated in pseudo-intellectual gobbledy-gook, saturated with [redacted], obsessing: “The neoliberalized global world capitalist order is characterized by the ability of an economic elite to establish power through ideological means.”

She hopes “Education can be a critical part of a counter-movement” and dreams of turning out little Marxists, so-called environmental issues are simply the bait: “An ecopedagogical approach can empower students to develop the critical thinking capacities to challenge the environmentally, socially and species exploitative norms of neoliberal logic.”

Her aim is economic destruction to usher in the neo-enlightenment of Tullochism. Keep the [redacted] away from [redacted].

Editor: This opinion piece has been edited as a result of a University of Waikato Academic making legal threats, stifling the free exchange of ideas and continuing the cultural jihad against freedom of speech via New Zealand’s Universities.

I publicly offer the academic the right of reply and will publish it in full and unedited on the BFD as we believe in freedom of speech and do not wish to silence those we disagree with but instead debate them in an open and free contest of ideas.