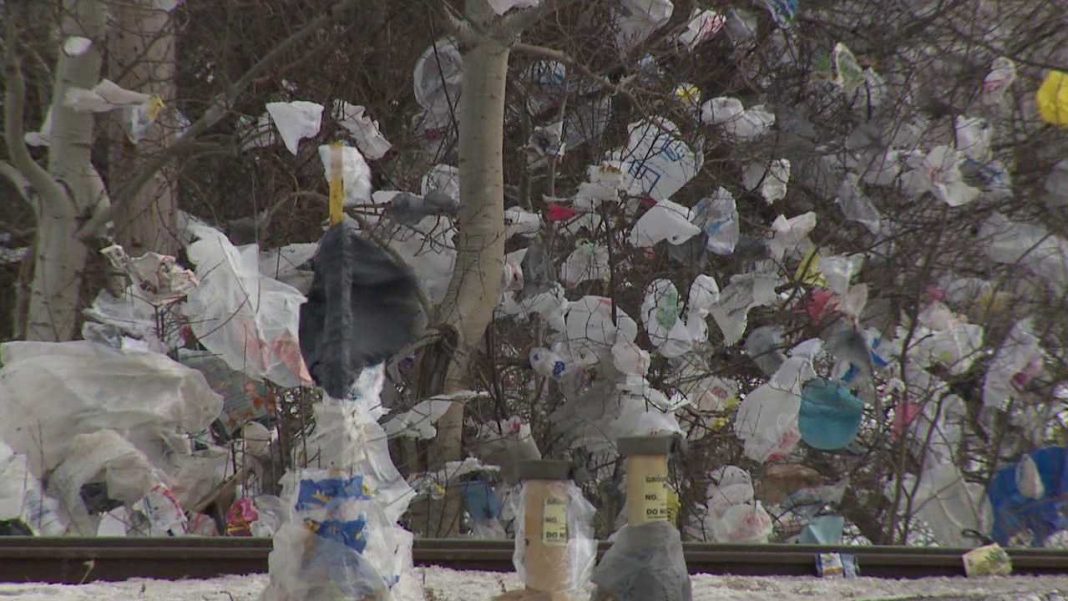 Taking care of our environment and being good citizens of the planet we inhabit is basic common sense and to be fair, we Kiwis are generally pretty darned good at it. We don’t litter our own environment the way many other countries do and we are constantly self aware about recycling and pollution. We don’t take much encouragement to be “tidy” kiwis and we don’t take too kindly to being lectured about things we’re actually already doing, or having things banned for no good reason.

Plastic, of course, is not the only difficult to get rid of pollutant that we need to deal with and there are so many solutions that are effective, efficient and plain sensible. Why is it that no government in our history has actively invested in the planning and management of waste?

Some years ago while on a visit to Northern Italy, we visited the city of Brescia, located about halfway between Milan and Venice. Relatively unknown to most people, Brescia was once the number two city in the Roman Empire and has its own fair share of historical Roman ruins without the Roman crowds.

The city itself has a population of around 200,000 and the province of Brescia is home to about 1.3 million; you could call it similar in size to Auckland.

Approaching the city from Milan on the autostrada, there is a notable building off to the right. Sitting amidst undulating, landscaped lawns, this modern-looking building fits easily into the environment and though it has a reasonably high tower at one end, it seems to be in proportion and doesn’t look excessively high.

Having passed many interesting industrial buildings on the journey, I figured it was probably just the factory of another famous Italian appliance manufacturer or the like.

Imagine my surprise a couple of days later when one of the locals explained that it’s actually where ALL the rubbish for the province is disposed of in what is their Waste to Energy plant.

A clean, green waste incineration plant which disposes of rubbish through a clean, green incineration process that doesn’t pollute the air and provides heating to 65% of the population of the city. (If you want technical details, here’s a link to a paper presented at a Waste-to-Energy Research and Technology Council conference in 2003)

The plant deals with recycling and composting of organic waste. It turns what’s left into energy by incineration and minimizes what goes to a landfill after cleansing it so that only safe residues are dumped.

There was some discussion round about this time last year for such a plant to be built in Huntly, and according to Stuffed:

The New Zealand Product Stewardship Council’s Dr Trisia Farrelly called it “a false solution” to New Zealand’s waste problem. “All you end up doing as they do in Scandinavia is ‘feed the beast’. The thing could only keep going as long as you feed it waste, so it perpetuates waste.” Waste incineration was extremely expensive, and Farrelly doubted there would be funding available for such a long-term investment.”

There’s a whole story yet to be explored around that comment. If you haven’t heard of the New Zealand Product Stewardship Council – welcome aboard, join the club. But I wonder what happened to that plan?

We could respect a government that developed and implemented a short, medium and long term plan to ensure New Zealand develops an appropriate waste management programme. We can only view with contempt those that tinker and dabble and have no idea and no plan.