The BFD | Media news | News Zealand | views
More
Home NZ The Ethnic Minority You Can Stereotype to Your Heart’s Content. 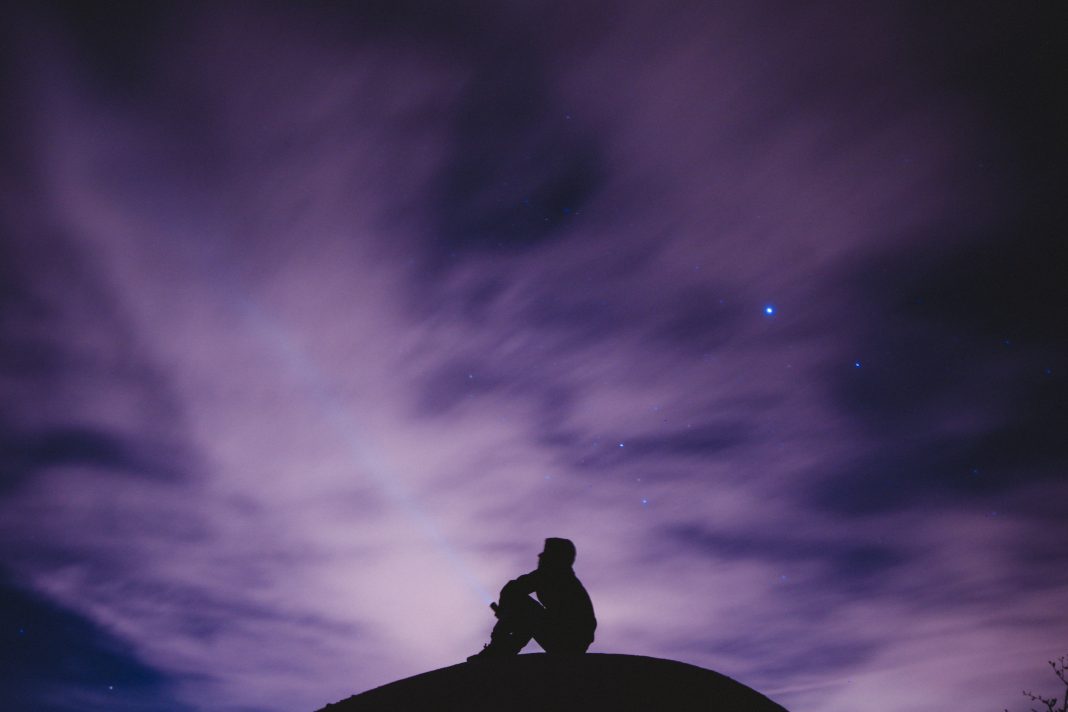 It’s rough making fun of people these days. With so many protected victim groups you have to watch your tongue and tiptoe through the eggshells to avoid being called out by the offenderati and the Broadcasting Standards Authority. But wait…it turns out that there is an ethnic minority that you can stereotype all day long with the Broadcasting Standards Authority’s blessing. Hallelujah brother, you are still allowed to make fun of the Jews!

The authority handed out a free pass to prejudice this week when ruling on a complaint over a SKY TV sports programme. In a laboriously constructed bit of bigoted banter, commentator and rugby player Bryn Hall had said that All Black Jack Goodhue was sporting a mullet because he was too stingy to pay for a haircut, “so red card for being a Jew”.

It might just have been me, but there was something about the way he said it that made it sound like being a Jew is a bad thing. Just so you understand – he was saying that Jews as a race are stingy. Misers. Shylocks.

Anyway, the remark was found not to be in breach of the standards. But it’s okay because it was a joke on a sports show – always a good place to check socially progressive attitudes.

The authority may have been aware it was on somewhat shaky ground in letting Hall off the hook because its ruling that it was not just okay but actually fun to call Jews misers was headed not “Okay to call Jews misers” but “BSA cautions broadcasters to avoid casual racism in sports broadcasting”.

They should avoid it but it is ok to call Jews Misers, Got it.

[…]The authority’s decision did say: “There is no room in New Zealand for casual racism and it is important that we all work hard to move away from this type of language.”

Err ok. No room in NZ for casual racism but it is ok to call Jews misers. Got it.

Though not too hard. Obviously not to the point where you’d rule that a broadcasting standard had been breached by relaying a centuries-old racial slur.

It quoted an earlier decision in which it was found that the term Jew did not breach standards where “the remark was intended as a light-hearted dig as opposed to an attack against Jewish people, that listeners were likely to have interpreted the comment as a silly joke”.

Awesome. I look forward to some silly ” light-hearted” jokes from the Crusaders team about Muslims.

[…] As for the BSA, even if it genuinely believes – and we have to accept that it is really that dim – that there was nothing malicious or nasty in Hall’s remark, it cannot have been unaware that the ruling showed disdain for the Jewish community and thus represents a conscious insult to them.