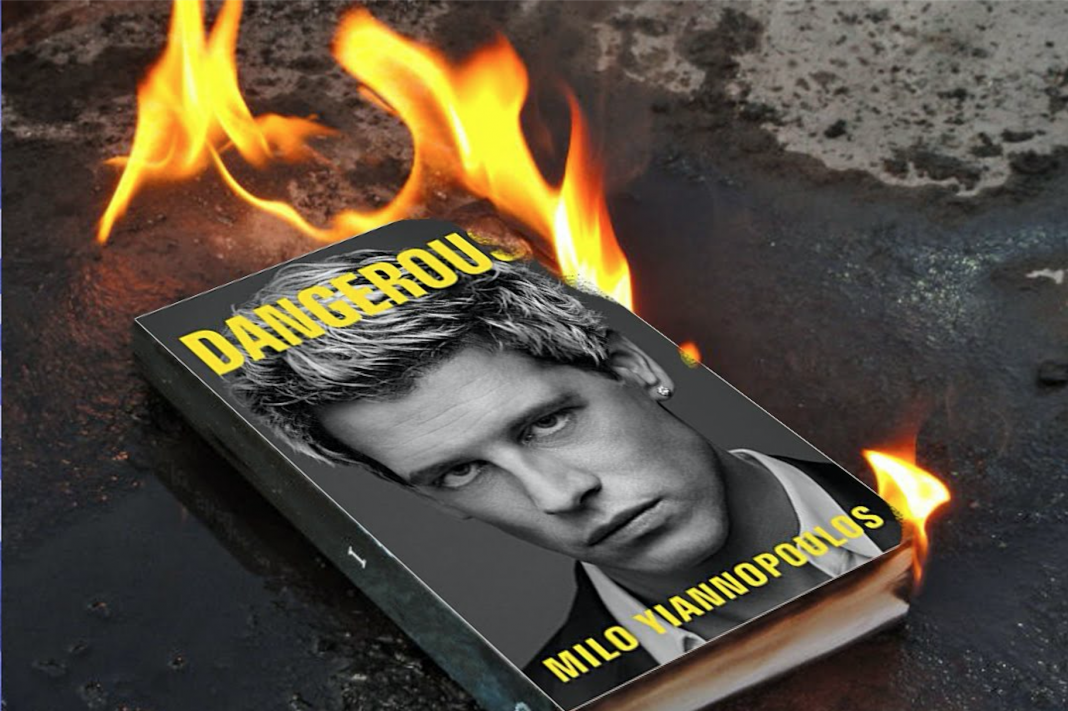 People who are labelled “dangerous” by people on the left of politics invariably are saying something that the left disagree with or just don’t want said. Milo Yiannopoulos completely understood this which is why he titled his best selling book Dangerous.

Now you wouldn’t think that National MP Gerry Brownlee would have anything in common with someone like Milo, but he has been branded “incredibly dangerous” by Green MP Golriz Ghahraman for expressing a fact-based opinion that she doesn’t like.

What did he say that was dangerous? He merely suggested that terrorists could “hide themselves in refugee numbers” coming to New Zealand. There are countless examples in the media of terrorists doing exactly that. There are stories of women who escaped to the West after being held as sex slaves who then came across one of their terrorist rapists in their neighbourhood.

It is a very real danger to New Zealand and it is something that we need to guard against.

Forget Delhi-Belly, Now It’s Cali-Belly You Have to Worry About

Did the Australian Government REALLY ‘Know’ These Fires Would Happen?