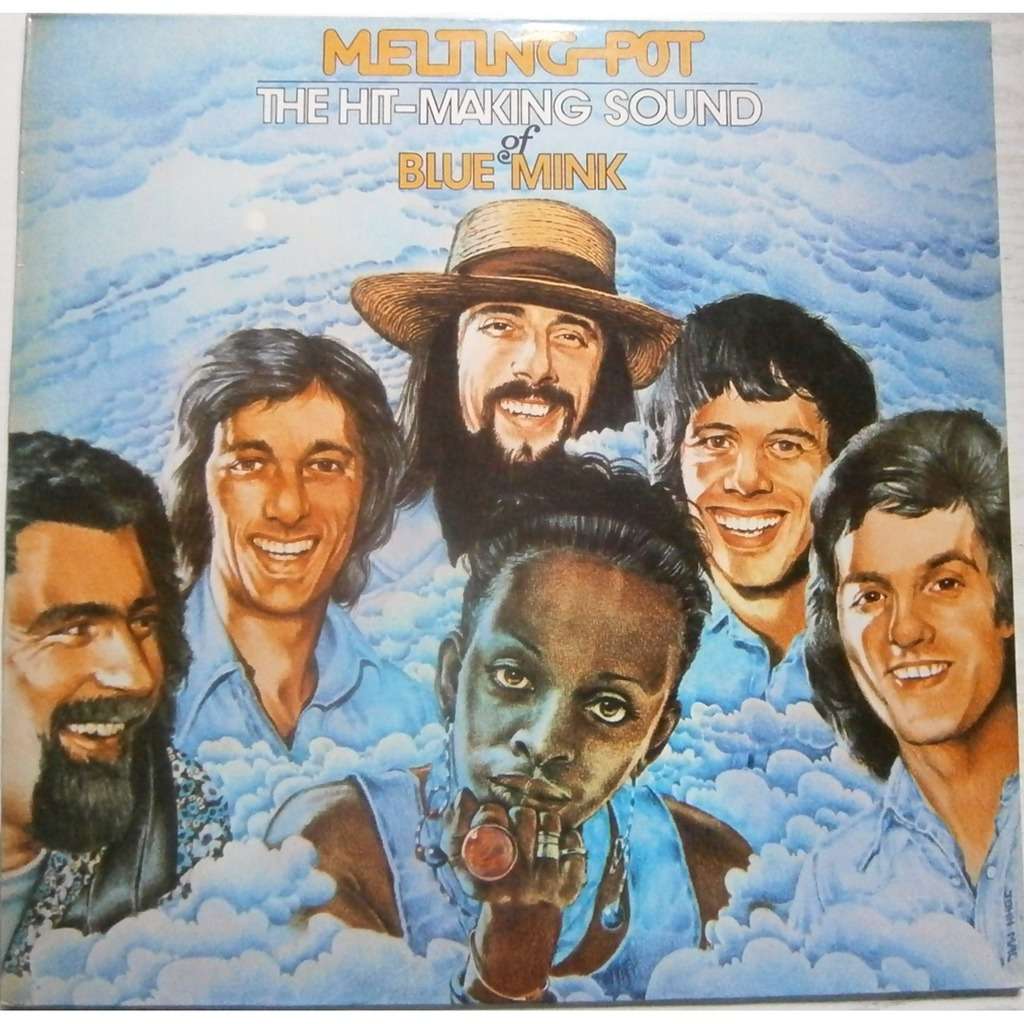 Yet another one from the “Truth is Stranger Than Fiction” file.

According to Radio Today

“No introduction to the track was broadcast, or any other content discussing it to justify its context.”

“In making a decision about the complaints, Ofcom considered the demographic of the station’s audience as set out in its Licence, which makes clear that it has a particular focus on youth and disadvantaged communities.”

“The regulator considered that young people would be unlikely to have an existing knowledge of Melting Pot and the contextual background of the track’s release and would therefore be an audience more likely to require contextual justification to mitigate the potential for offence – for example, some on-air explanation of the song’s purpose at the time of its release, or a warning about the language it included.”

Evidently it’s OK to play the song provided some explanation is given about the context because hearing such appalling lyrics might offend someone (or in this case, two someones).

“We were concerned that no attempt had been made to provide sufficient context when the track was played on Black Diamond FM on 2 September 2019. We took into account the steps that the Licensee took following notification of the complaint from Ofcom. We acknowledged that it said it had removed the track from its playlist and it planned to conduct refresher training with its staff on compliance with the Code.”

“However, for the reasons given above, our Decision is that the potentially offensive language in this broadcast was not justified by the context, in breach of Rule 2.3.”

“Ofcom’s offensive language research, which was conducted with people of all age groups, shows that the use of derogatory language to describe ethnic groups carries a widespread potential for offence. Therefore, in Ofcom’s view, the likely audience expectations did not mitigate the potential for offence in this case.”

If you’re under any illusion about the overwhelming danger to free speech that political correctness and hate speech legislation is, look no further than the UK. Nothing is sacred – nobody is safe.

If you’re prepared to fall back on that old hackneyed saying: “If you don’t break the law you have nothing to be afraid of”, you need a complete frontal lobotomy and a substantial kick up the other end.

As reasonable, normal beings, most of us have sat on our hands watching our freedoms and rights being eroded and, unlike the left, which attacks everything both front on and by stealth, we’ve sat by letting it happen to us as we try to reason and debate and live in the hope that common sense will eventually prevail.

Of course, when the day comes that we get pushed over the line (and hopefully that will happen before our society has been completely decimated), history will repeat itself – and the writing is already on the wall.

Thursday Nightcap: I have a Dream

Trump Moves to Cut the Rope on Anchor Babies

[...] Camus, who is decidedly against all forms of violence, has been punished for criticising immigration. There is no longer any commitment to freedom of speech in France. The nation is subject to such intrusive hate speech laws that to speak one’s mind about anything pertaining to humans is dangerous [...]
Read more