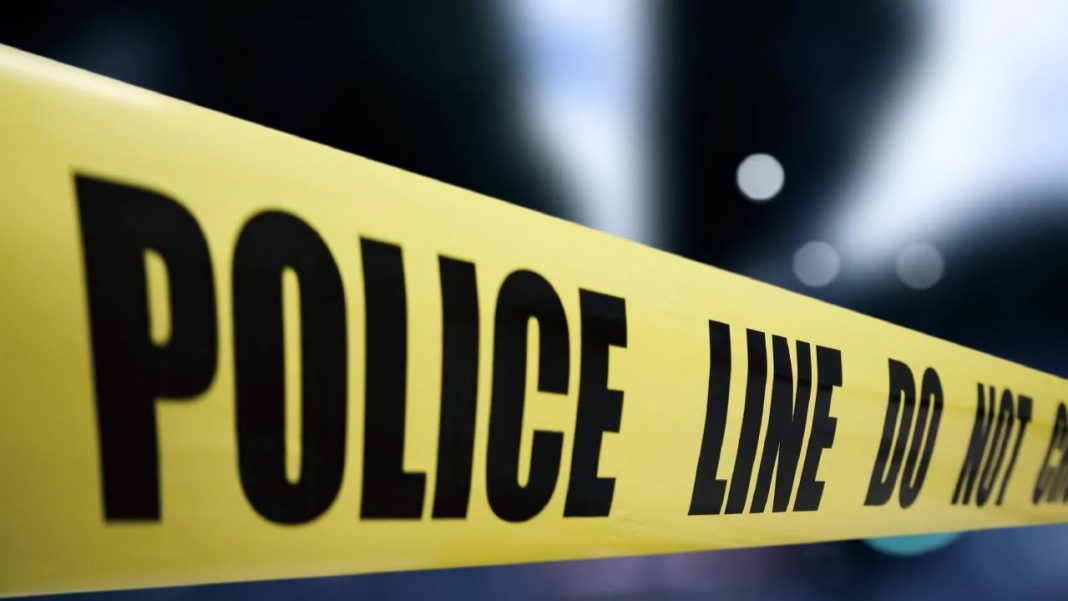 Looks like its time for Australians to start keeping a few trusty narwhal horns ready to hand.

Counter terrorism officers have arrested a Sydney man who they believe to be an Islamic State supporter who tried recruiting teenagers to act upon “extremist views”.

Members of the NSW Joint Counter Terrorism Team arrested the 21-year-old man from his family’s home at a Riverwood unit block in Sydney’s south west on Wednesday.

Police expect to charge him over acts done in preparation for or planning terrorists acts, membership of a terrorist organisation, and advocating terrorism later on Wednesday.

Investigators believe the man created and posted increasingly extremist material on social media, and downloaded a document on using knives and blunt weapons, and tactics that police believe could be used to facilitate a terrorist act.

If found guilty he will face a lifetime sentence.

There were warnings, after the much-deserved killing of Abu Bakr al-Baghdadi, that the West could expect a surge of lone-wolf attacks as revenge. While this clown show wasn’t let get to the stage of actually mounting an attack, it’s clear that the rozzers knew he and his cronies were planning something.

At the conference, officers stressed the arrest was not directly related to a terrorist act in London last week, but that the risk associated with media attention on that attack had been a factor in making the arrest on Wednesday.

Police also said they had been investigating the man for several months and that the raids were the result of what they viewed as an escalation in how radical his beliefs were.

They also said the man had connections with individuals associated with previous terror raids, but would not specify exactly who.

Just stab a pin in a map of Lakemba, probably.

The 21-year-old allegedly used several different encrypted messaging services to influence teenagers as young as 17, with officers announcing the arrest praising encryption bypass laws that allowed them to view their communications.

A number of electronic items were seized from the man’s home and are under forensic investigation.

The man is an Australian citizen.

Hardly surprising, given that Australia hands out citizenship like lollies. It’s about time that, instead of housing and feeding these losers at the Australian taxpayer’s expense, they just take them and dump them in the middle-eastern shithole caliphate that they adore so much. Then they won’t have to be offended by the presence of us infidels any more and they’ll be one step closer to their 72 virgin goats.

Blowing Smoke and Ochre up Our Arses

Weekend of GANG Violence Shows Need to Get Tough