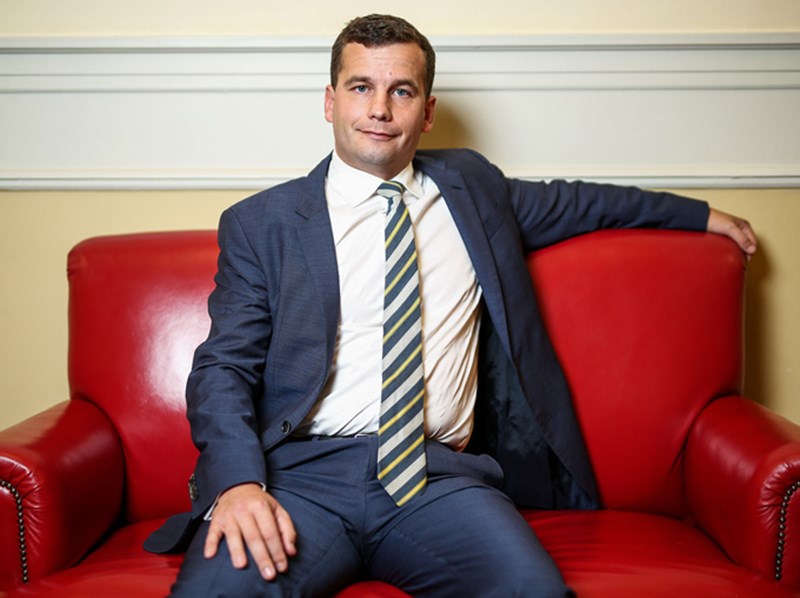 A failing major media company, who today disgusts me so, that I refuse to mention their name, has been running a series of columns advocating ‘quality journalism’ and the benefits thereof to societal good. It seems to be some form of propaganda, a softening-up, to place themselves front-of-queue in the line for taxpayer funding.

Yesterday’s effort to support this inglorious aim was written by ex-Air New Zealand chairman Rob Fyfe who began his spiel specifically warning of fake news and how easy it was to be taken in by lie-mongers. The news organ highlighted an insidious quote from the fellow:

“Everyone must play their part: the government, media owners and shareholders, and individuals too”.

By ‘individuals’ I think he means taxpayers, but notice the omission? He didn’t include the menagerie of waffling scribes, editors, ‘artists’, half-wits and hangers-on who churn out the daily garbage; perhaps because he knew what was coming – bear with me.

“In that same interview, she [Ardern] went on to say the Government would target ‘examples where when you see it, you know it’. This is the danger of hate speech legislation: it is deeply subjective. Threatening people or inciting violence should absolutely be illegal,. But using tests as subjective as ‘insulting’ or ‘offensive’ to criminalise speech is dangerous.”

“David Seymour proposes the decriminalisation of language that is threatening, abusive or insulting, likely to excite hostility…” a direct and deliberate falsification of the man’s actual words: “Threatening people or inciting violence should absolutely be illegal.” They have zero standards and less shame.

Said ‘news’ platform, a bull-horn for lies and fake news, is not failing due to circumstances outside its own control. It is failing because it deserves to.

Thursday Nightcap: I have a Dream

Trump Moves to Cut the Rope on Anchor Babies

[...] Camus, who is decidedly against all forms of violence, has been punished for criticising immigration. There is no longer any commitment to freedom of speech in France. The nation is subject to such intrusive hate speech laws that to speak one’s mind about anything pertaining to humans is dangerous [...]
Read more