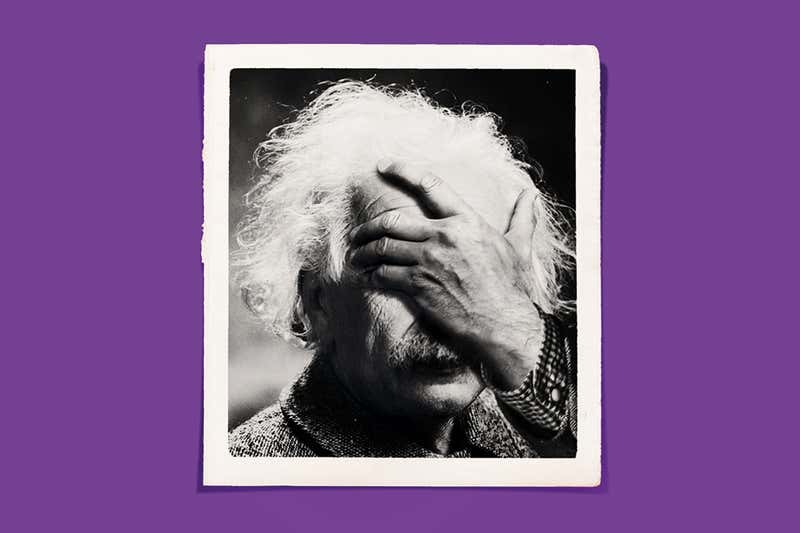 The Maori Council has told the Pope to issue an apology to Maori for the colonisation of New Zealand.

Matthew Tukaki is our Dopey Bugger of the week for demanding an apology from the Pope.

New Zealand wasn’t colonised by the Vatican aka the Catholic Church. Captain Cook, who in 1770 charted New Zealand on his ship HMB Endeavour, was not a Catholic; he was a Protestant (Church of England) and was baptised at St Cuthbert’s Parish Church near Middlesbrough.

Some churches had been a majority in the countries where they originated, but in New Zealand no one group dominated and there was no state church.

More than 90% of the European settlers to New Zealand were Christian, and more than three-quarters were Protestant. Catholics from the 1870s to the 1930s made up around 14% of the Christian population, but our Dopey Bugger of the week, along with the Maori Council, has not let the facts get in the way of a good whinge.

Executive director Matthew Tukaki has written to Pope Francis, calling for “an accounting of the trauma” the Vatican has caused and a repudiation of the doctrine of discovery.

The doctrine of discovery provided the legal and political justification for European monarchs to conquer and claim lands inhabited by indigenous peoples. It was supported by a number of papal bulls (Catholic laws) issued by the Vatican in the 15th and 16th centuries.

Tukaki says this “fueled white supremacy” and supported the “dehumanisation, dispossession, murder, and forced assimilation” of those indigenous peoples.

[…] “They must be held to account for the sins of their ancestors in what has been an intergenerational trauma visited on many of our indigenous brothers and sisters over many centuries.”

Of course being held to account for the alleged sins of one’s ancestors is not a two way street.

Tukaki says he has written to Pope Francis asking for a meeting to discuss the apology.

If the Pope has any sense at all he will ignore this ridiculous and outrageous demand.

If he does apologise it should be like this one from the hilarious show, Father Ted.

The Proof Drag Queens are NOT for Kids

The Magical Shaky Isles of the Left’s Fantasies

CONSERVATISM’S GREATEST ENEMY isn’t socialism – it’s radicalism. The impulse to uproot, upend, and overthrow all that is old, settled and esteemed is the essence of radicalism. Though most conservatives would be taken aback by the suggestion, a powerful case can be made that for the past 40 years the most dangerous radicals have not been the partisans of socialism, but the promoters of unfettered capitalism.
Read more