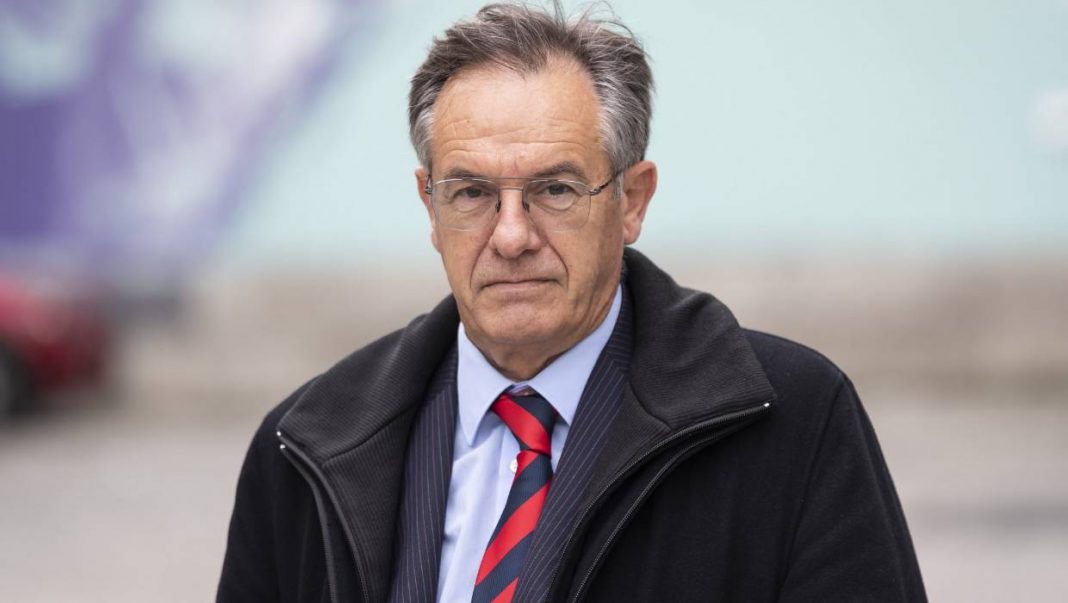 Brian Henry has smacked Simon Bridges and Nick Smith hard, threatening to sue the cowards for smearing him in parliament.

Henry’s apparently lost a major contract with the United States as a result of claims by the MPs that there’s been an electoral loan scam by the party.

He’s inviting Bridges and Smith to either repeat their claims outside the House, where they’re not covered by parliamentary privilege, or apologise.

If they do repeat their claims he’s threatening to sue them for defamation and special damages of up to $30 million.

He’s produced a spreadsheet showing one loan to the party from the foundation which was fully repaid.

Smith told Newstalk ZB he stood by his comments, but he wouldn’t repeat them.

He said he wouldn’t be worth a 30th of what the lawsuit threatens and he felt nervous considering his family responsibilities.

So, Nick Smith is a coward and won’t repeat his allegations outside of parliament. The amount talked about are the direct provable losses that Simon Bridges and Nick Smith have caused Brian Henry because of their false accusations in the house.

Nick Smith also, rather stupidly, continued the attack with Question 9, despite having been informed of the action and then even more stupidly tabled his legal letter in parliament, though with some redactions regarding Lester Gray and the real reasons why he left NZ First.

The BFD has obtained copies of the letters and they are outlined below:

I act for Brian Henry.

My client notes your comments in Parliament yesterday making serious allegations that there has been a New Zealand First electoral/ loan scam.

There was one loan from the Foundation of $73,000 on commercial terms to the New Zealand First party to cover a shortfall after the election 2017. This loan was repaid in full over two years. All loan activities are audited, disclosed to the Electoral Commission and lawful.
Mr Espiner source is the former president of New Zealand First who left the party under a mental health issue and a “me too” scandal. He omitted to provide Mr Espiner with the settlement statement between NZFF and NZF.

Mr Henry invites you to repeat what you said in the house in public or apologise.

Please note if you oblige with this request he will sue you for defamation for general damages together with special damages which from the information to hand could be as high as $30,000,000.00

So, now we are starting to find out the real reasons behind the rather sudden departure of Lester Gray from NZ First. Sources tell us that he was subject to several “Me Too” bullying complaints and resigned before the disciplinary processes could be properly begun. This paints a rather different light on his stated reasons for quitting the party.

There is also the rumour that for some unknown reason he was pushing really rather hard for a certain woman to be appointed to a paid role in the party and when this was discovered by people close to Lester Gray he suddenly had his “mental health” episode.

What is very interesting with this is that Nick Smith chose to protect Lester Gray. One should wonder about that curious event.

It looks like someone has a) been caught leaking, b) not been fulsome with his details that he was leaking, c) is working closely with the National party to try and do a hit job on Winston Peters like what was done in 2008.

It’s all getting very whiffy indeed, especially as the National party has its own foundation which they use to wash donations by pretending people are donating to pay for a brick.

It seems those throwing stones are living in glass houses.