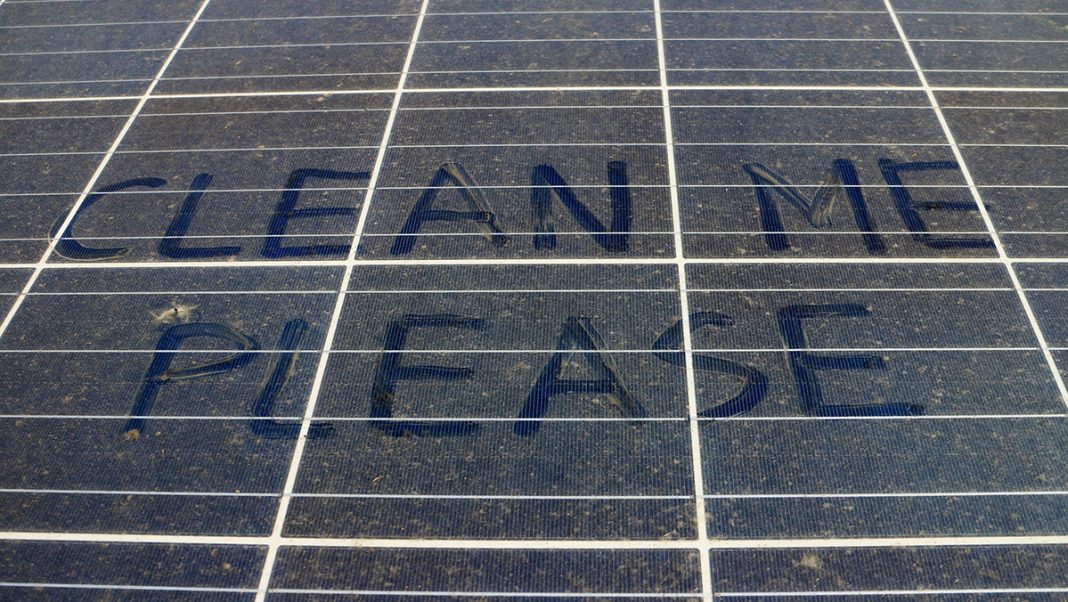 As we recently reported on The BFD, wind turbines are a “renewable” energy source which creates a whole host of environmental problems of its own. Not only do the eco-crucifixes slaughter birds and bats on an industrial scale, they leave a shocking and enduring waste legacy behind when their short life-span runs out.

The other half of the terrible twosome of renewable energy, solar, isn’t any easier on the environment. Even more than wind, manufacturing solar panels leaves a gargantuan toxic waste legacy in its wake.

Disposing of them is just as toxic.

For decades, the solar industry benefited from generous federal, state, and local subsidies to increase its footprint. Yet these generous subsidies ignore the costs of disposal of solar panel waste.

Things may be changing. In May 2018, Michael Shellenberger, a Time Magazine “Hero of the Environment” and Green Book Award Winner, wrote in Forbes that the problem of solar panel disposal will explode with full force in two or three decades and wreck the environment because it is a huge amount of waste which is not easy to recycle.

What’s even worse is that, at the behest of the climate lobby, governments have poured billions into enabling a toxic scam.

The Associated Press had reported in 2013 that the heavily subsidized solar industry was creating millions of pounds of polluted sludge and contaminated water that is often shipped landfills often hundreds of miles away.

The now-defunct, bankrupted Solyndra used its $535 million in guaranteed federal dollars to generate about 12.5 million pounds of hazardous waste, much of which was carcinogenic cadmium-contaminated waste, during its four years of operations.

For all the fluff about “clean, green energy from the sun”, the truth is that the solar industry is a toxic sludge of rent-seeking and pollution.

The average lifespan of a solar panel is about 20 years, but high temperatures (as in the Mojave Desert) can accelerate the aging process for solar cells, and snow, dust, and other natural events (tornadoes, earthquakes),can cause material fatigue on the surface and in the internal electric circuits – gradually reducing the panel’s power output.

Solar panels generate 300 times more toxic waste per unit of energy than nuclear power plants. They also contain lead, cadmium, and other toxic (even carcinogenic) chemicals that cannot be removed without breaking apart the entire panel. Worse, rainwater can wash many of these toxics out of the fragments of solar modules over time.

Another real concern is the vast increase in the use of nitrogen trifluoride (NF3) in the construction of solar panels – up 1,057 percent over the past 25 years. The UN Intergovernmental Panel on Climate Change deems NF3 to be 17,200 times more potent than carbon dioxide as a greenhouse gas – meaning that even relatively minor quantities can have major impacts.

The cost of disposing of and recycling solar panel pollution is enormous, and growing. Solar panel waste can only be recycled at a loss. Japan already estimates that it will take decades to recycle its current waste. If the Krazy Klimate Kult get their way, and the solar industry expands into an all-encompassing behemoth, how much worse will the pollution problem be?

These loonies are killing the planet to “save” it.

Forget Delhi-Belly, Now It’s Cali-Belly You Have to Worry About