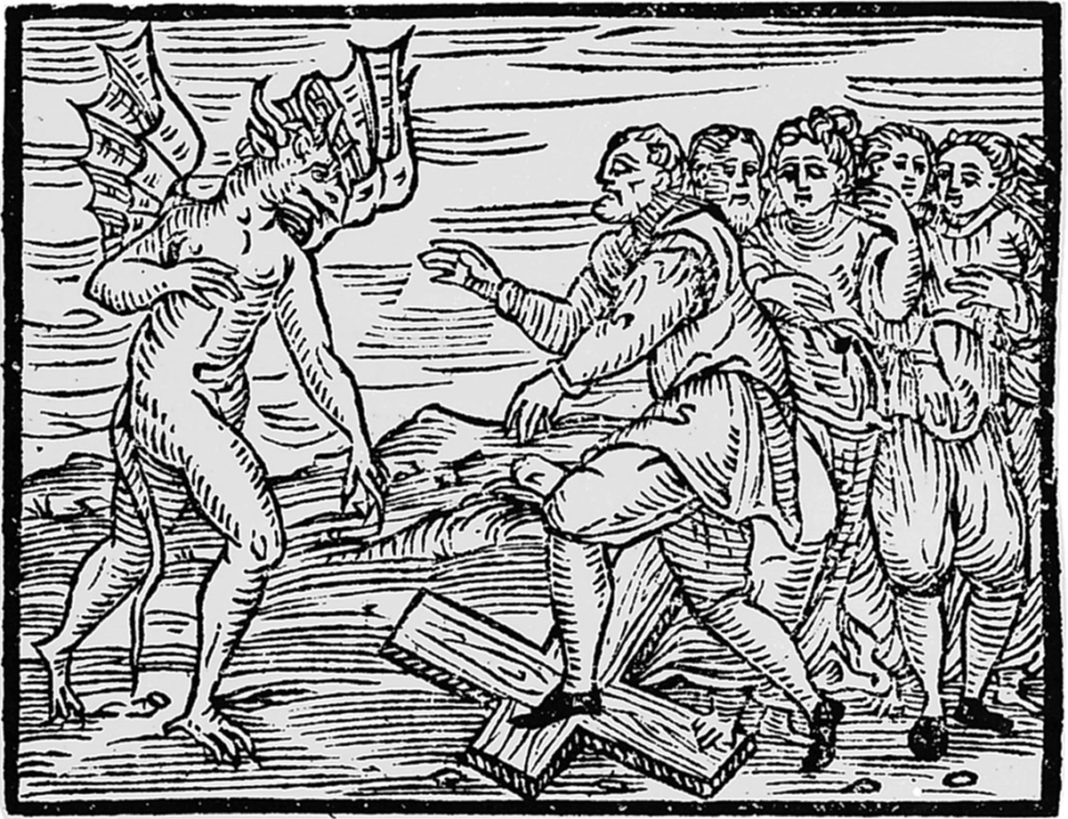 “Transgenderism” should not be confused with transsexualism and transvestism. Inherent in each of the latter is the recognition that human sexual biology is fundamentally, irrevocably binary. Transgenderism is a Marxist ideology that seeks to erase biological reality altogether – along with the Christian religion.

On Tuesday, a British court ruled that belief in the Bible was “incompatible with human dignity.”

Do you still think there isn’t a war being waged against Christianity?

That statement came in a case involving Dr. David Mackereth, a devout Christian who had worked as an emergency doctor for the National Health Service for 26 years. He said he was fired from his job because he refused to call a biological man a woman. The court’s ruling stated: “Belief in Genesis 1:27, lack of belief in transgenderism and conscientious objection to transgenderism in our judgment are incompatible with human dignity and conflict with the fundamental rights of others, specifically here, transgender individuals.”

The court added. “… in so far as those beliefs form part of his wider faith, his wider faith also does not satisfy the requirement of being worthy of respect in a democratic society, not incompatible with human dignity and not in conflict with the fundamental rights of others.”

You don’t have to be a Christian, or literally believe that “God created humankind in his own image”, to find that judgement incredibly alarming. A British court has not only ruled that the established church of Britain is in effect illegal, but that refusing to believe in an anti-scientific Marxist ideology for whatever reason is also illegal.

What unspeakable crime against humanity did this hateful Christian fundamentalist zealot actually commit?

Mackereth told the court in July that his line manager had asked him, “If you have a man six foot tall with a beard who says he wants to be addressed as ‘she’ and ‘Mrs’ would you do that?” Mackereth said that because of his religious beliefs, he could not, and his job was subsequently terminated.

I do not share Mackereth’s religious beliefs, or the conviction that transgenderism is a “rebellion against God” (as far as I’m concerned, it’s a rebellion against biological science and just plain bloody common sense). But that doesn’t matter. This ruling should absolutely appall anyone who believes in the fundamental tenets of liberalism and scientific Enlightenment.

Mackereth responded to the ruling, asserting, “I am not alone in being deeply concerned by this outcome. Staff in the NHS, even those who do not share my Christian convictions, are also disturbed as they see their own freedom of thought and speech being undermined by the judges’ ruling. No doctor, or researcher, or philosopher, can demonstrate or prove that a person can change sex. Without intellectual and moral integrity, medicine cannot function and my 30 years as a doctor are now considered irrelevant compared to the risk that someone else might be offended…

…Mackereth said he will appeal the ruling, stating, “I believe that I have to appeal in order to fight for the freedom of Christians – and any other NHS member of staff – to speak the truth. If they cannot, then freedom of speech has died in this country, with serious ramifications for the practice of medicine in the UK.”

This is a do-or-die moment for free speech. If this dangerous nonsense is allowed to stand, the Enlightenment is over. The New Dark Age of Marxist superstition is upon us.