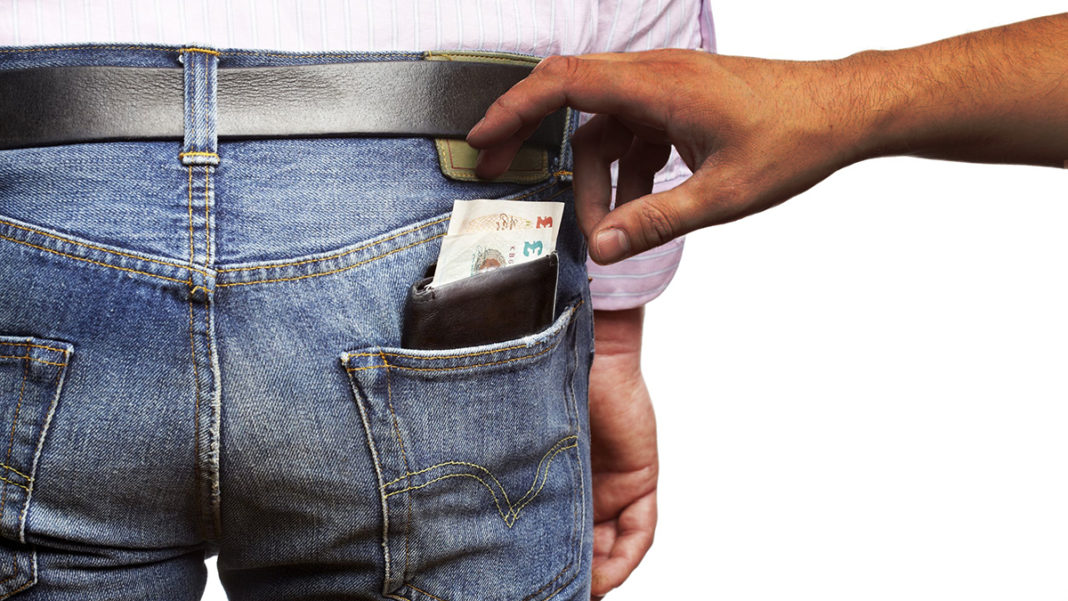 Next week’s climate beano at the UN is shaping up to be a bit of a fizzer. Rare as it is for the hangers-on and blood-suckers of Big Climate to turn down some free wine and cheese and business class flights, as we’ve already reported on The BFD, “Few world leaders are lining up…the New York agenda looks deflated”.

You’d think, then, that beggars wouldn’t be choosers. But no, UN Secretary General Antonio Guterres seems not to be bothering even hiding any more that climate change is a massive wealth-redistribution scam.

Australia has been barred from speaking at a UN climate summit in New York next week, where China and India will call for ­trillions of dollars more in climate funding from the developed world.

Other big economies, including the US and Japan, have also been silenced because they have not agreed to increase their am­bitions to tackle climate change.

Despite being one of the world’s top investors in ­renew­able energy last year, ­Australia is criticised for relying heavily on coal and refusing to contribute fur­ther money to a green climate fund […] China and India, which are still investing in coal-fired power at home and around the world, are treated differently under the UN rules as developing nations.

Both will address the UN conference to argue that the different treatment of developed and developing nations should continue and that more money is needed.

In other words, despite having the third and fifth largest economies in the world, these shiftless grifters are still going to ram it up the West’s tailpipe for as much money as they can scam.

India said […]“The recent estimates for taking climate actions are laying out a case for trillions of dollars, and not billions, in new and additional financing.”

They’re not even bothering to pretend, any more.

Joseph Conrad wrote of the 19th century “Scramble for Africa”, that “They grabbed what they could get for the sake of what was to be got”. Even Conrad would be astonished by the rapacity of the Scramble for the West.

But the mega-wealthy Chinese and Indian mendicants are not content to merely rob the West blind: they’re determined to rub our noses in it at the same time.

Fewer than one-third of the 197 parties to the Paris Agreement will be allowed to address the New York conference.

Australia’s leadership are at least treating this globalist smash-and-grab with the indifference it deserves.

Scott Morrison will not be attendin­g the New York conference. Australia will be represented by Foreign Minister Marise Payne.

America’s Dependence on Medications from China

The BFD Video: A Bit of Fry & Laurie – Pre-coital Agreement

Coronavirus: It’s Not the Bat Soup…It’s the Pangolin Fried Rice

Chris Trotter on the Media Party

Chris Trotter has written on the aggressive antics of the Radio NZ branch of the Media Party: RADIO...
Read more