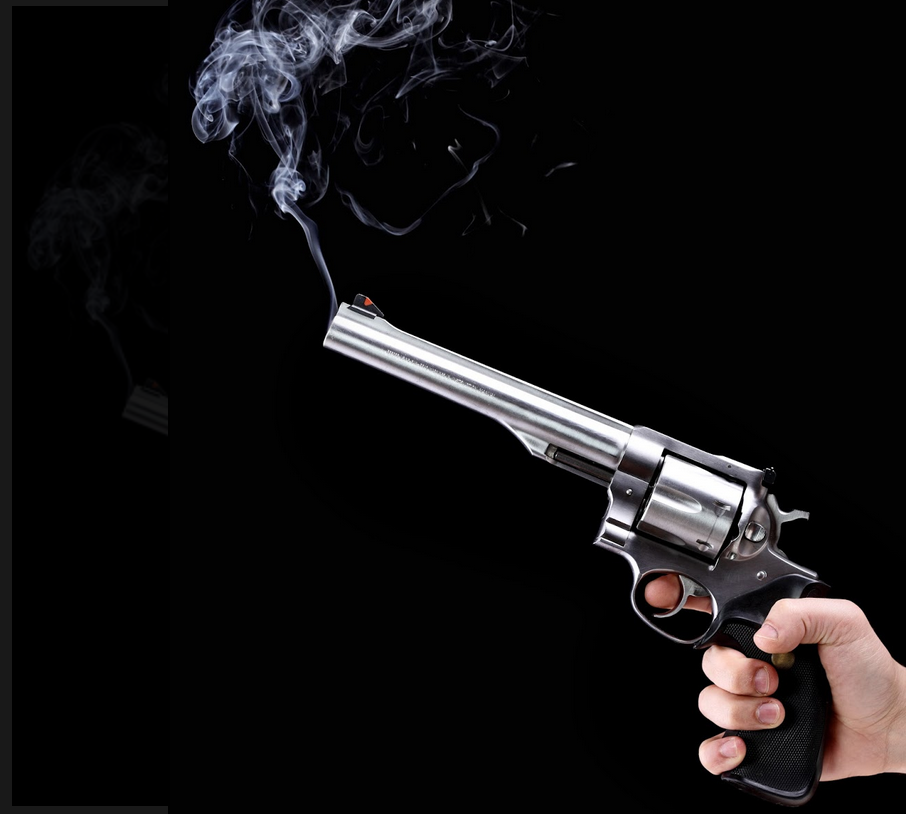 Let’s get one thing clear. No, it is not believable that the talk of sexual assault allegations did not reach Ardern. We all know she knew. However, she has taken an unbelievably stupid stance and can’t walk back from it as it would be political suicide.

So while the media and every man and his dog are flailing about trying to find proof, the PM is moving the goalposts by changing the wording of what she said to make her position more tenable.

is paramount, as her denial goes to the heart of the PM’s honesty and integrity.

There are a number of times over the months that she has revealed that she knew, but I believe the example is the PM’s response to Mike Hosking’s question in his interview of 6th August.

The PM’s answer to Hosking’s question is recorded proof that she knew about the sexual assault accusation.

“How many people have quit your party as a result of this investigation into this bloke who may or may not have sexually assaulted someone?”

Her response was: “I’m going to be very careful answering that question Mike because this is an inquiry and work is still underway and it is still a party matter.”

The PM’s answer to Mike’s question on 6th August could be successfully used in a court of law as proof that she knew about the sex assault allegations. It has recorded evidence to back it up which she cannot refute.

In response she did not deny it, sound shocked, question its validity, or ask for him to repeat it, as you would expect her to do to the suggestion of something as damaging as sexual impropriety within her party if she didn’t know about it.

Instead, the manner in which she answered it, showed she was fully aware of the sexual assault allegations and in fact had given it some thought and taken action, because she informed his listeners that she had to act with care as there is an inquiry underway and also that it is a party matter.
This is unmistakeable evidence that she knew. Proof of guilt.  It nails her. What more do we need? Her admission of guilt will never come so we have to call her out on it. As brave man Matthew Hooten has said, ‘the PM is lying’.

My challenge to reporters is to drill down on this response from the PM, demanding answers, not accepting her obfuscating, deferring, deflecting denying and avoiding. (Like they would be with English or Key).

When are other commentators and the National party going to up their variations of the ‘economical with the truth’ line to ‘the PM is not telling the truth’.

Wednesday Weapons: The Quietest Sniper Rifle in the World…Just Got Better…

The BFD Video: I am SUING Police for this Illegal Arrest

The BFD Video: NZ Policeman on the Line that Borders Freedom of Speech &...

The BFD Wisdom: 5 Frogs on a Lily Pad

Nothing to See Here

The BFD Map of the Day: How to Say ‘Yes’ in Europe

I watched the video and the focus was on the person offending people. Apparently, he had written something along the lines of...
Read more

The BFD. Rainbow. Cartoon credit BoomSlang If you enjoyed this BFD cartoon by Boomslang please consider sharing it...
Read more

Tomorrow: Cameron Slater on His Stroke & What’s Next

Tomorrow morning exclusive to The BFD we will be publishing an article by Cameron Slater former editor of the Whaleoil Blog...
Read more

As previously discussed, I have been seriously considering voting ACT at the election this year, although I suspect I won't know...
Read more