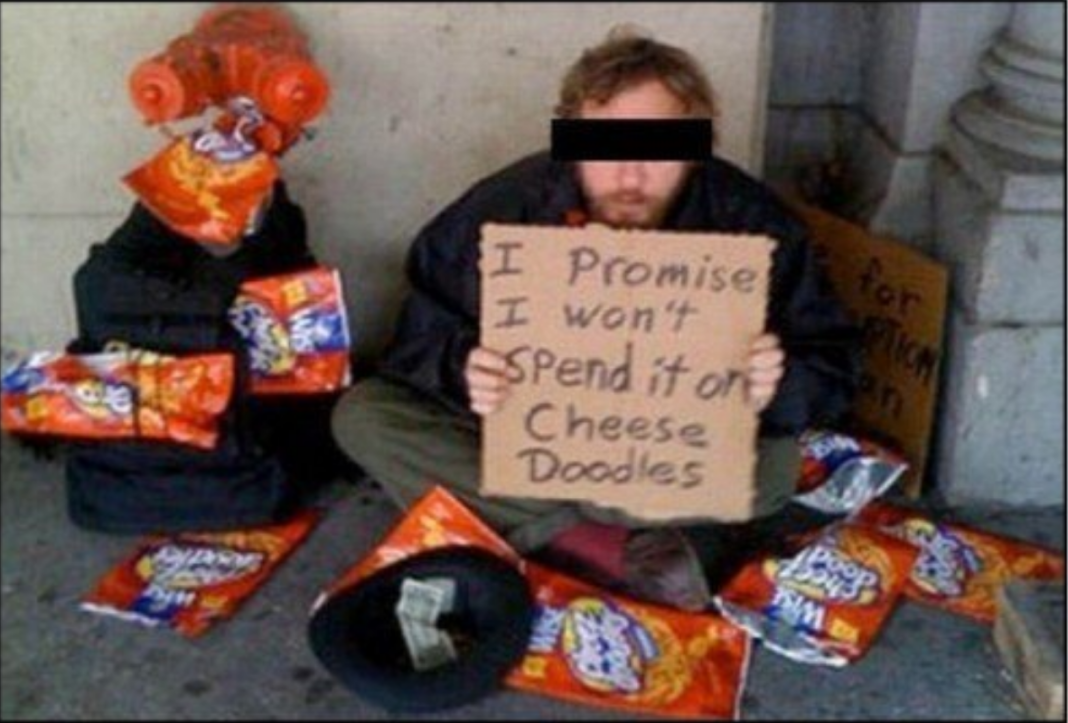 Helen Clark says that ex-criminals should be allowed to sell cannabis. What a stunning idea. After all, we did legalise prostitution so that the government could become a pimp and tax their earnings. What else could we apply this novel idea to I wonder?

Helen Clark has no problem with gangs and others growing cannabis illegally getting licences, should it become legal.[…]

Clark’s foundation earlier this week came out in support of legalising the popular drug.[…]

[…]She says New Zealand’s well-placed to quickly and painlessly convert the black market thanks to existing rules around tobacco, which she helped write. […]

I think she must be smoking the stuff if she truly believes that legalising cannabis will remove the black market. It won’t for one very simple reason… cost.

Legally produced weed will cost a lot more to produce than illegally produced weed. There is a thriving black market in New Zealand that sells cigarettes. This is because government policies have increased the cost, the reasoning being that it will force poor people who smoke to give up their addictive habit. It doesn’t. They simply turn to the black market or violently rob dairy owners to get their fix. How many store owners are going to get bashed once it becomes legal to sell joints and, even worse, cannabis edibles like lollies?

If you think that legal weed won’t become incredibly expensive, I have a bridge I can sell you. All that will happen when the gangs go into so-called legal production is they will be provided with a respectable front. They won’t change their spots and become law-abiding; they will use their legal store front to enable them to produce it in the open commercially while they skim a substantial portion off the top for the black market.