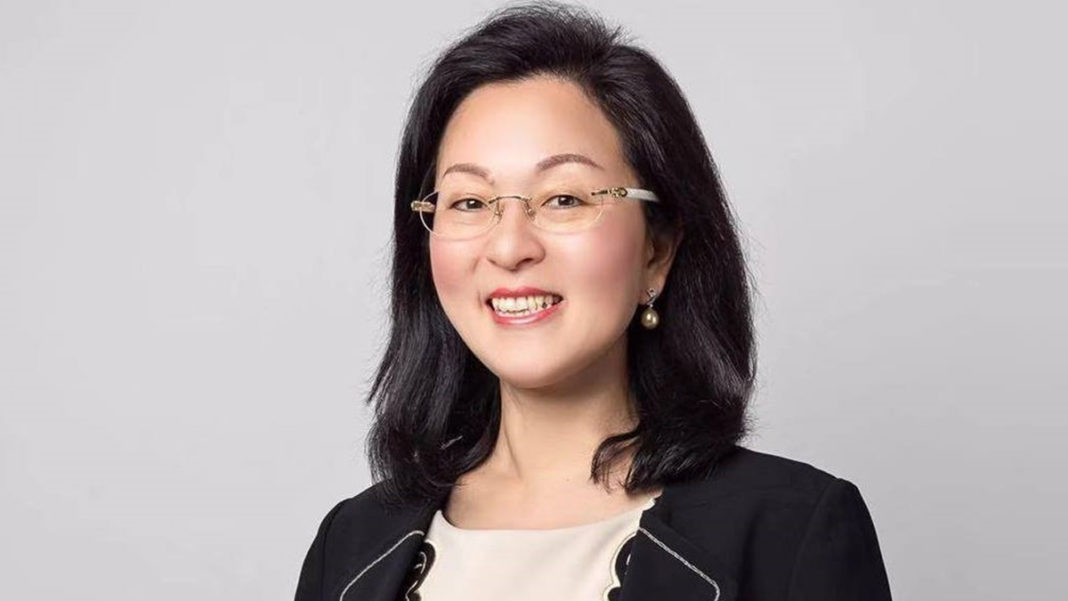 Although Clive Hamilton has been dismissed by some as a paranoid crank for his polemic, Silent Invasion: China’s Influence in Australia, he is being rapidly vindicated by events. Not only did many publishers refuse the book explicitly because they feared reprisals from Beijing, recent events have indeed shown just how deep and threatening is the communist regimes influence in Australia and our region.

Not least shocking has been the extent to which some politicians have been bought and paid for by Beijing. Labor powerbroker Sam Dastyari was forced to resign after being caught in cahoots with a billionaire Chinese developer linked to the communist party. In recent weeks, allegations of Aldi bags full of cash passing around from Chinese donors have rocked the NSW Labor party.

Now Labor are trying to claim a Chinese scalp from the other side of the House.

Labor is calling on Liberal MP Gladys Liu to prove she is a “fit and proper person” to be in parliament, as opposition frontbencher Joel Fitzgibbon says her loyalty to Australia “seems somewhat confused”.

Ms Liu had a train wreck interview on Sky News on Tuesday night in which she refused to call Chinese President Xi Jinping a dictator and refused to answer questions about her alleged links to organisations backed by the Chinese Communist Party.

Mr Fitzgibbon said Ms Liu must now make a statement to parliament to reassure Australians that she is loyal to Australia and called on Scott Morrison to also come out and clarify Ms Liu’s position.

On the face of it, this is an appalling thing to say: demanding a statement of loyalty simply because of a politician’s ethnicity smacks of “Yellow Peril” racism. The very fact of being Chinese does not automatically mean blind loyalty to Beijing. Even Clive Hamilton’s book goes to great length to stress the difference between “Beijing” and “China”.

On the other hand, it seems as though Ms Liu has at least a cloud hanging over her.

In her interview with Andrew Bolt, Ms Liu said she could not recall being a member of the China Overseas Exchange Association between 2003 and 2015, after an ABC report revealed Ms Liu’s name had appeared on documents outlining her membership of the association.

Experts say that at the time of her membership, the China Overseas Exchange Association was an arm of Beijing’s powerful State Council, and has since been merged with the Communist Party’s United Front Works.

Ms Liu also refused to condemn China’s actions in the South China Sea as unlawful, a position at odds with her government, during a combative interview with Bolt on Sky News on Tuesday night.

Chinese President Xi Jingping has described the United Front Works as one of China’s “magic weapons”.

Liu didn’t help her case by ducking on the question of the South China Sea. While stressing that she put Australia’s interest first and foremost, Liu equivocated on the lawfulness of China’s activities in the South China Sea (hint: the Hague has ruled that they are in fact unlawful).

No doubt eager to distract from their own sorry record of kissing up to Beijing and trousering shopping bags full of Chinese cash, Labor has been quick to pounce.

Labor senate leader Penny Wong has called on Scott Morrison to assure Australians Liberal MP Gladys Liu is a “fit and proper” person to be in Parliament, saying it was his “Sam Dastyari” test.

Except…not quite. Where Liu has dithered on the South China Sea issue, Dastyari came right out and directly contradicted his own party’s stance – immediately after a Chinese billionaire threatened to withdraw his party donation. Where Liu appears to have belonged to a group that seeks to advance Beijing’s interests overseas, Dastyari was caught tipping off the same billionaire, an alleged Chinese influencer, that his phone was being bugged.

This political tit-for-tat opportunism has a way of getting very ugly and out of hand, very quickly. Labor might want to pause to remember where their “travel rorts” and Section 44 opportunism ended up. Of course the shocking extent of Beijing’s infiltration of Australia’s politics and institutions is an urgent national security threat that must be tackled. But that cannot be allowed to mean that every Chinese-Australian is forced to live under a cloud of suspicion.