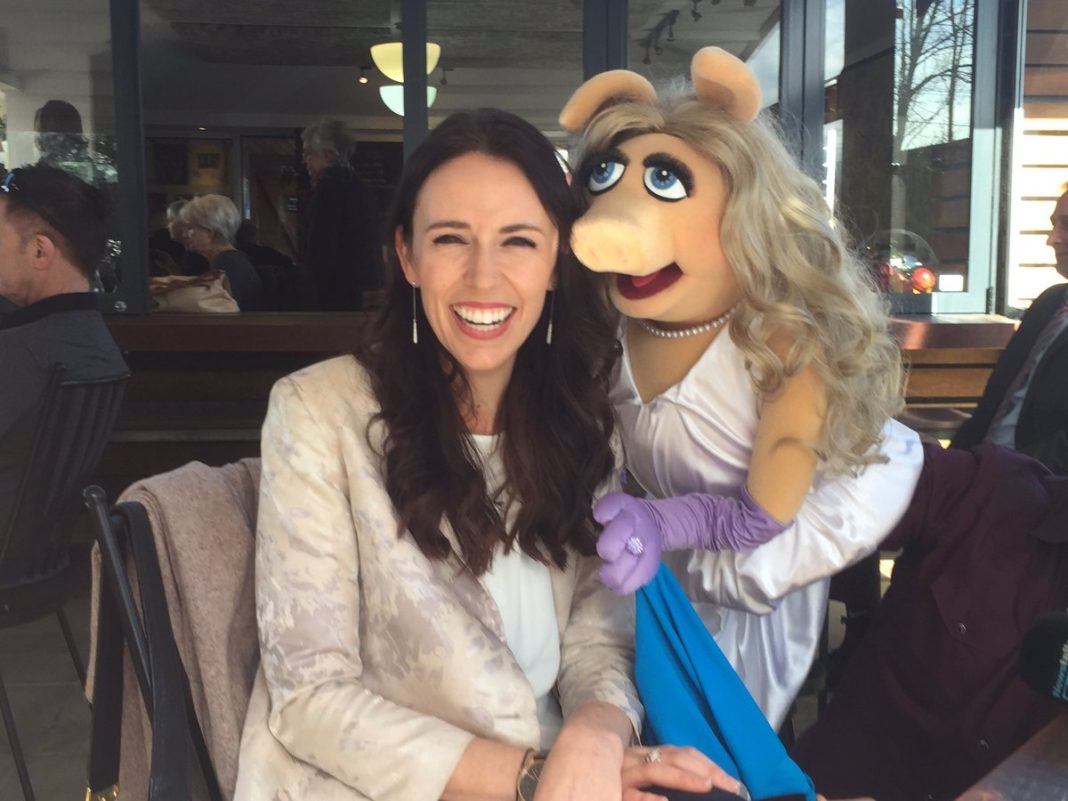 Articles from a number of female contributors provided some interesting if not eyebrow-raising reading in last weekend’s newspaper. Three were writing, not surprisingly, about our Dear Leader. While recognising the complete mess she has got herself into, they all managed to put a positive spin on her socalled abilities.

Audrey Young was first cab off the rank, telling us that Ardern’s international profile had surpassed any other New Zealand leader’s.
Next up was Claire Trevett, who gobsmackingly told us that it was highly unlikely Ardern was involved in a cover up or knew more than she is now letting on. There is as yet no evidence she has lied. I almost feel I have to repeat that.
Fran O’Sullivan said that for Labour, Ardern is the brand that keeps selling.

So according to Audrey, Ardern’s international profile has surpassed any other New Zealand leader’s. She should have added with the exception of John Key. You can remove the exception if you want, but compare the areas from where each of the profiles as getting attention. With Key it was people connected to business and finance who could help with the economy. A different level to photo shoots in cwomen’s magazines.

Claire Trevett. What can one say? She appears to have returned to earth from somewhere else a bit late in the piece. Christie might like to bring her up to speed with what’s been going on.

Fran to her credit gives a fairly accurate summing up of the despicable strategy employed by Labour in the whole sordid affair. However, according to Fran, Ardern performed brilliantly at the Australia New Zealand Leadership Forum. Yes, you read that right, LEADERSHIP Forum. Everyone wanted a selfie with her. Perhaps they thought it would be their last chance.

Fran says it’s the Ardern brand that, for Labour, keeps selling. Really? Right now if that was a brand on the supermarket shelves, it would be on product recall for being at the very least tainted and at worst, containing lies and deception.

Then there were two let downs. The first was from someone who annoyingly refuses to go away. You guessed it, Helen Clark. She says Jacinda has been let down by her party. The hard fact is Jacinda needs to go look in a mirror to see who let her and the complainants down.

Talking of letting yourself down, poor little Lizzie Marvelly says she has let herself down for failing to learn her native tongue. She and many others like her have fallen out of the waka. she knows deep down that if she doesn’t get back into the waka her spirit will drown. Heaps of talk and handwringing but little action. Lizzie, if you want to learn the language, forget getting in or out of your waka, just go to a place where they teach it.

I have heard that Jacinda has been allowed to waste The Donald’s time by having an appointment for a chat. I think we should all have Guinness Book of Records handy as this could be the shortest meeting in history between two leaders.