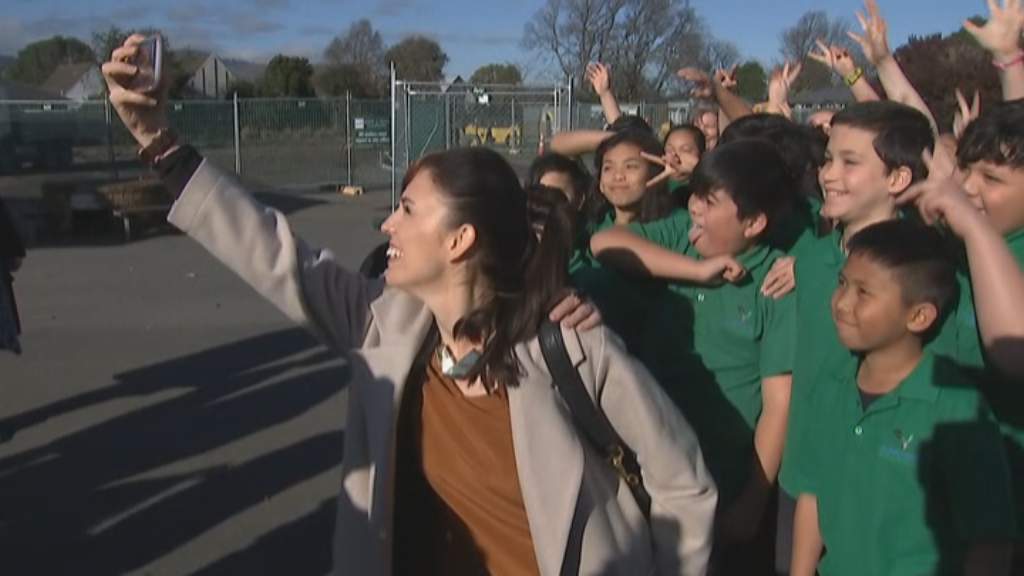 In June 2019 Nikki Kaye, National’s spokesperson on education, reviewed Labour’s education promises and came up with 50 failed promises in education and only partial delivery on another 30 promises.

Promise: “Continue to work with sector unions to develop and strengthen career pathways for teachers at all levels, including further leadership pathways for teachers who want to stay in the classroom doing the job they love” and “work with the early childhood sector to continually improve the working conditions for teachers, including ensuring they have professional release time and a career progression framework” and “establish a comprehensive education advisory service to share best-practice and act as mentors and advisors to teachers throughout New Zealand”.

Delivery: A dire shortage of teachers with schools struggling to find staff. Auckland primary school principals are warning that the city’s long-running teacher shortage is as bad as ever, with some saying it’s worse. They are worried about finding enough staff for next year and say a shortage of relievers is putting more stress on their teachers.

Secondary Principals Association president Richard Dykes said secondary schools started hiring next year’s teachers in April and May, but some were still struggling to find teachers in shortage subjects.

“The standard areas of technology, maths, science, especially physics, they are absolutely chronic. You look in the [Education] Gazette right now, there’ll just be maths jobs galore and they are not being filled. Schools are really struggling to find high-quality maths teachers to fill those positions.”

Delivery: The biggest industrial strike New Zealand has ever seen in May 2019 when primary teachers took strike action for the third time since August 2018 joined by their secondary school colleagues. They protested issues including class sizes, under-resourced staff and a lack of support for students with special needs and learning difficulties.

Delivery: A drop in NCEA results. More than 7000 teenagers left school with no qualification last year after NCEA attainment rates among school-leavers fell for the first time. Those without qualifications represented 11.2 percent of the 62,896 young people who left school in 2018, one percentage point more than in 2017.

Promise: Labour’s Te Tai Tokerau MP Kelvin Davis has promised he’ll resign before the two charter schools in his Northland electorate are closed. He says it’s an easy promise to make because the schools will only change in name.

Promise: A commitment to keep charter schools open was also made in May by Labour list candidate Willie Jackson, who was heavily involved with Te Kura Maori o Waatea, a charter school based in South Auckland.