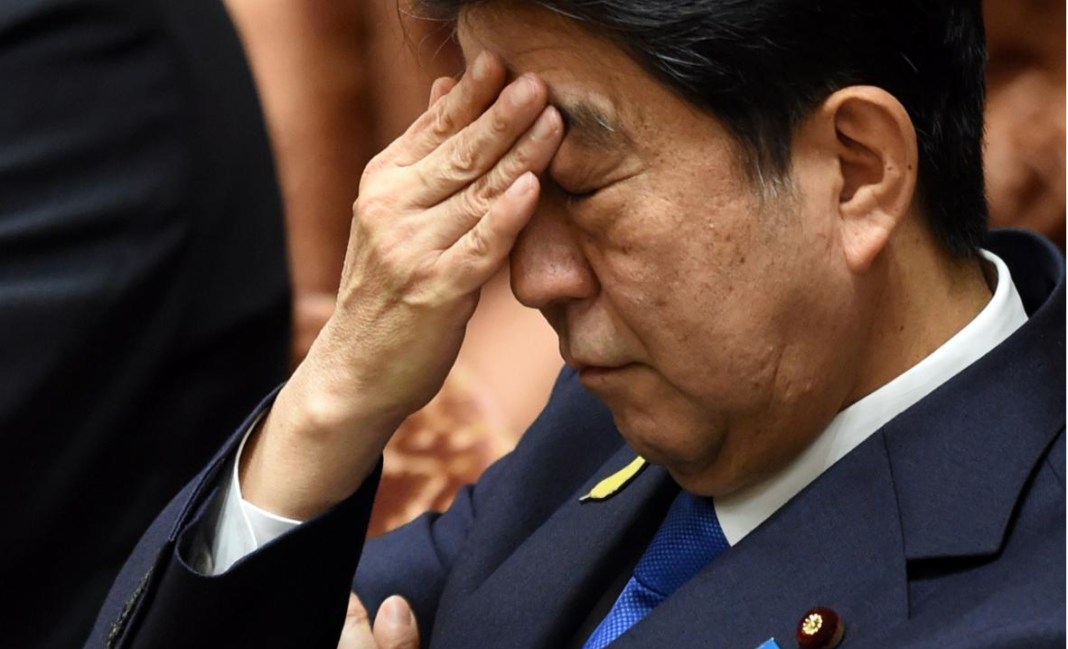 And, just like that; she blew it. With her very first utterance. What a dunce.

“Prime Minister Jacinda Ardern’s first official trip to Japan got off to a somewhat awkward start, with the PM accidentally referring to the nation China.
While speaking to media, Ardern said it was “an incredibly exciting time for New Zealand and its relationship with China”.

Apparently: “She blamed jetlag for the slip of the tongue, telling TVNZ she had ‘been on continuous travel’ to Japan, and had just got off her flight.”

But, speaking to The BFD special-reporters under of anonymity, advisors close to the continuous stupid said she was furious about the mistake. She blamed an entity known as ‘the Labour Party’ for her cringe-inducing verbal diplomatic botch-up and insisted that she hadn’t known anything about Japan until recently and that the entity known as ‘Labour Party’ (of which she has no part) had assured her she was travelling to China when she asked about her itinerary.

Inconsolable Ardern, according to the cited, plans to ask a QC to look into how the mega--clanger occurred to divert attention from her own responsibility for the foot-mouth, and privately played down the furore of mistaking the traditional mortal enemies by assuring those close to her that ‘they all look the same’. (Unconfirmed at time of publication)