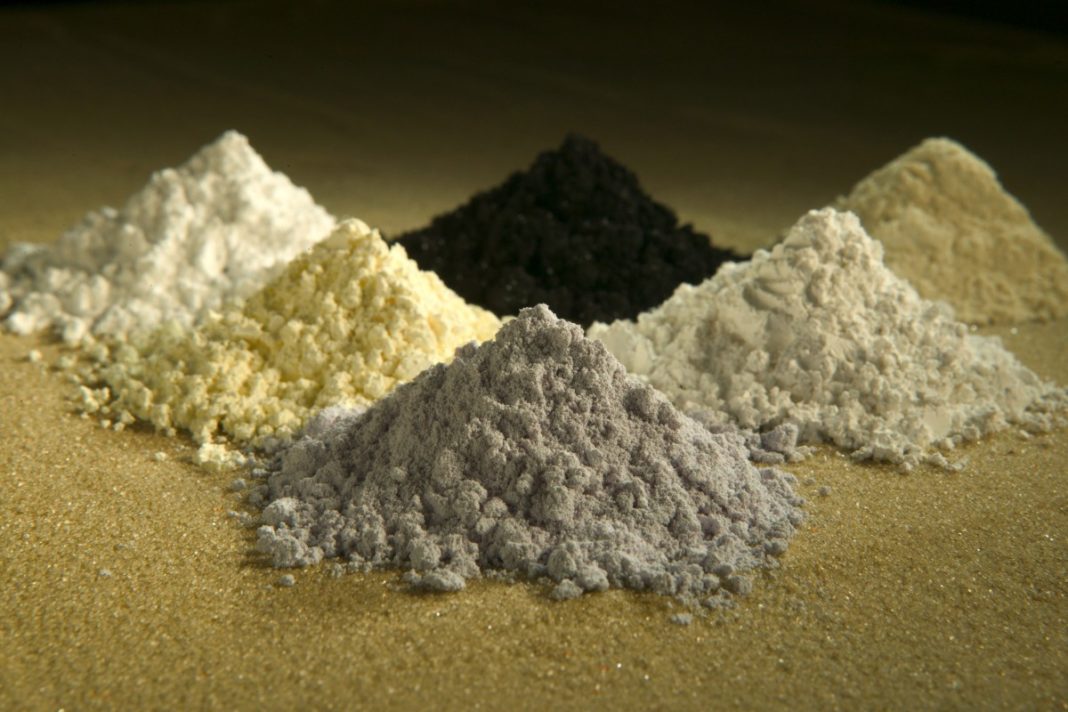 Both the US and China are ramping up production of imports they are traditionally reliant on importing from their trading partner.

China is developing the technology to make them less reliant on Western digital chips for its booming digital economy but it is still years away from becoming self-sufficient in the manufacture.

But the new server chip set, just like the telecoms company’s similarly feted advanced processor for smartphones, was only designed in China. It is manufactured in Taiwan, in the latest example of a persistent technology gap that hampers China’s efforts to become self-sufficient at manufacturing chips.

Just like Washington thinks including Chinese vendors in its telecoms network could pose a national security threat, Beijing also believes that a reliance on Western chips is a sword hanging over the head of its booming digital economy.

The desire to cut reliance on foreign chips and become a global leader in the semiconductor industry has never been stronger in Beijing than it is now. The urgency around the issue has increased amid an escalating trade war and after Chinese telecoms giant Huawei Technologies was banned in May from buying American-made technology – meaning chips mostly – which it relies on to expand its global empire.

After several failed attempts, China now has a more solid foundation in tech, a better talent pool and huge market size. It is in a better position to take on the US, which still leads the global semiconductor industry, taking half of the US$400 billion in global annual sales of chips.”

Meanwhile, Trump is doing likewise by ploughing funds into mining US rare earth minerals. According to the US Trade International Trade Commission around 59% of US imports of rare earths last year came from China.

“Donald Trump’s directive to boost domestic production of magnets for military equipment with a goal of cutting the US’ heavy reliance on Chinese rare earths and magnets amid the protracted US-China trade war has opened the door for US mining projects seeking funding.

The move could spur the re-establishment of an integrated supply chain for the extraction and processing of rare earth metals and their utilisation to make magnets used not only in fighter jets and tanks, but also electric vehicles, wind turbines and many smart electronic gadgets.

“We think our deposit can satisfy to a significant degree defence needs that would involve rare earths,” said Dan McGroarty, head of government affairs of USA Rare Earth – one of the firms vying for government orders and potential funding – in a phone interview.

“You will see in the US other companies working to reconstitute [the US’s rare earth] metals making capability.”

His company is developing a mining and ore processing project called Round Top in the state of Texas that could produce 15 of the 17 rare earth elements besides almost 9,000 tonnes of lithium a year, according to a preliminary economic study.”

China’s dominance in the rare earth market since the 1990s accounts for 90% of supply worldwide.  If the US can reduce its Chinese imports of rare earths from around 59% last year, it will not only remove China’s leverage in the trade war but also boost their own economy.