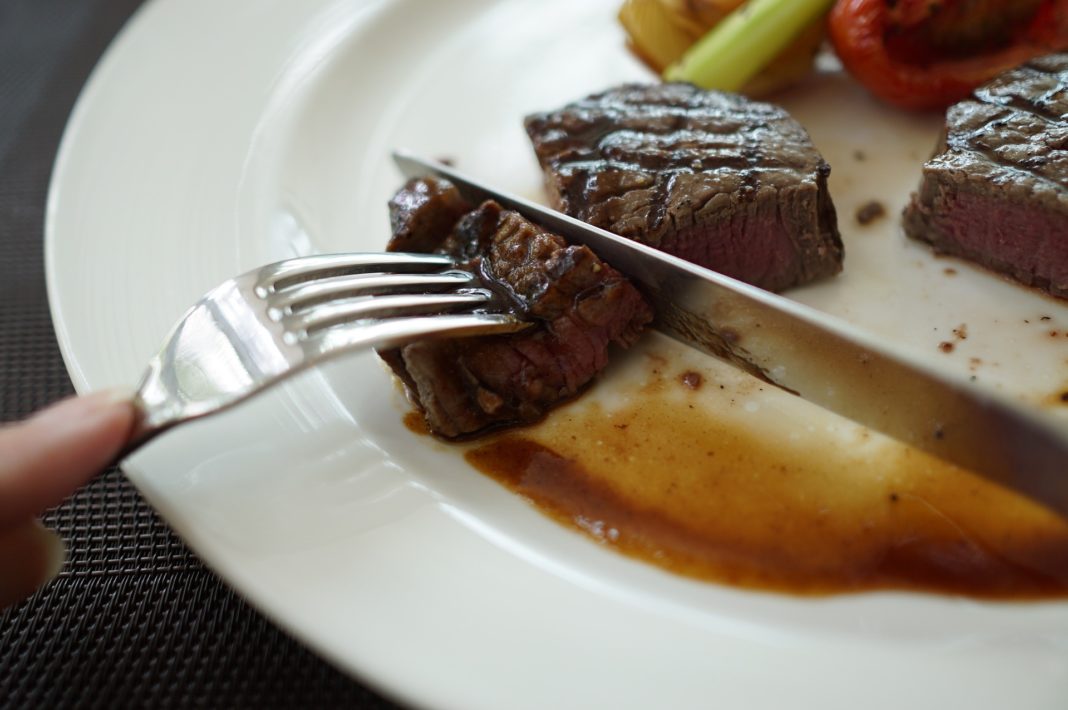 People online have claimed that his diet caused his stroke and have rejoiced in his bad fortune and have called it Karma. My response to them is, have your little victory, dance on his grave and get your jollies while you can. Have your moment of victory because alas….a moment is all he and I can spare.

It turns out that, contrary to what many people might think, a meat rich diet actually lowers your chance of a stroke, all things being equal assuming that you do not have highly stressful situations to deal with for a protracted period of time.

Vegetarians have a higher risk of stroke than those who enjoy a good steak, a major study has found. The Oxford University research, published in the BMJ, suggests that a meat-free diet may cause lower blood levels of total cholesterol, and reduce intake of vitamins which protect against such attacks.
The study, which tracked almost 50,000 Britons for 18 years, found vegetarians and vegans had a 20 per cent higher risk of stroke than those who eat meat. […]

Throughout his ongoing recovery Cam has been enjoying Whale Meat Company black pudding for breakfast to fortify him for his workout 5 days a week at the Physio. At the end of next month will be the anniversary of his stroke. A full year will have passed where he has been focussed every day on recovering while those who brought him low mock and dance about claiming victory. Congratulations guys, you beat a guy who had a stroke. That’s like bragging that you beat up a 3 year old.

Meanwhile, you can help lower your stroke risk by enjoying delicious, restaurant quality meats and small goods from The Whale Meat Company. Just remember every purchase makes a Vegan activist die a little bit inside…with the added benefit of reducing your stroke risk.