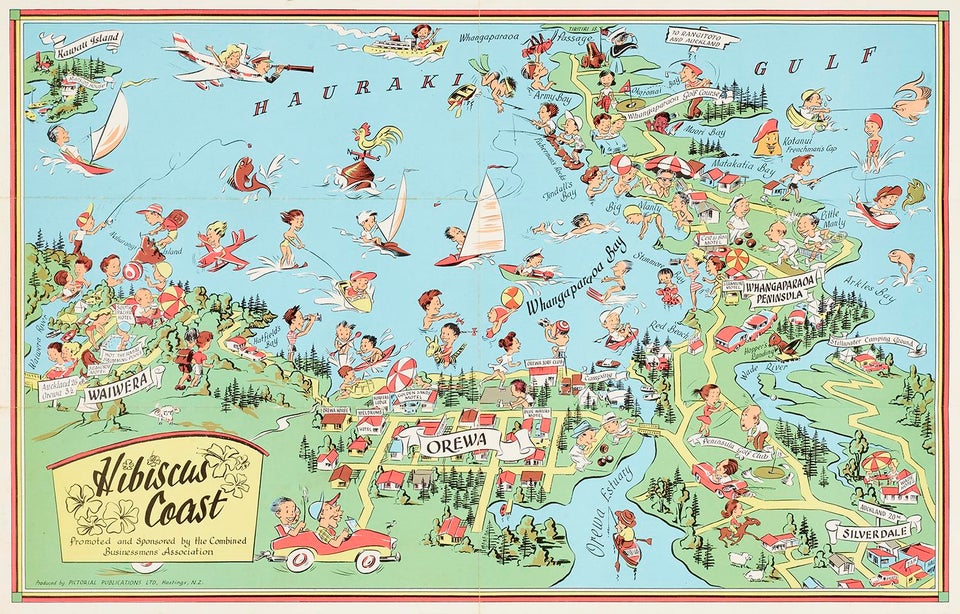 I get an encouraging volume of feedback publishing these reviews. Some people disagree at times and give me their own angle on the candidates. Occasionally a candidate will express displeasure about their own rating but even then, the feedback is communicated politely which I really appreciate and don’t always deserve.

Near the beginning of this project, I rated the Hibiscus and Bays Local Board (East Coast Bays subdivision) and missed someone from the list: Independent candidate Victoria Short. Several people pointed this out rather quickly. I resolved to be more careful from now on. Weeks later, supporters of Victoria are still politely asking me to look at this again, suggesting that she would actually be a far better candidate than others I had recommended.

Given the support Victoria Short has from a wide selection of residents in East Coast Bays, I decided to swallow my embarrassment and have another look before voting papers start going out to letter boxes. Victoria Short has worked as an electorate agent for 6 years for a local MP, while Alexis Poppelbaum, listed above Short in voting guides, has also mentioned working in Murray McCully’s electorate office.

I can see how I’ve made this mistake and, based on what I know now, think it would be an injustice to do nothing.

There are 11 candidates standing for four positions. You may cast up to four votes in this FPP election.

A chiropractor currently serving on the Waitemata District Health Board. It ran a deficit of nearly $15 million in 2018.

Has served one term. From her profile:

“I am passionate about our environment so have taken a special interest in sedimentation, recycling and waste management. I have been an active supporter of our local environmental groups in their planting and pest-free programmes as well as stream restoration initiatives.”

You bloody had to add that, didn’t you.

Doesn’t look like he shortened his name out of frustration at people asking if he was related to the singer.

“His concerns for the area include Transport and deterioration of Infrastructure. ‘Our community has outgrown its facilities and we’ve overreached our support network’. He can’t promise to fix these problems, but what he can offer is a focus on practical solutions using logic, a common-sense attitude, a willing ear and an open mind.”

That sounds just sensible enough for me to pretend I didn’t see common-sense mentioned.

A current local board member. I’m curious as to why the 2016 People over Politics ticket is no more. Maybe it is the hollow ring of ‘People Before Profit’ which always results in no profit for the people.

He has a background in infrastructure engineering and strongly supports openness and transparency, having voted for the unsuccessful motion to open up local board workshops to public view.

I’m told Cooper is a keen golfer. A very keen golfer. Judging by the way he allegedly organises his diary, golf is a higher priority than local board meetings. But I couldn’t possibly speculate…

Hall is concerned that items are not always available locally and believes that with new apartment buildings and rest homes, the town centres need diverse shops.

Doesn’t go on to advocate Hibiscus Coast and Bays Local Board run supermarkets but she doesn’t really need to.

Currently serving on the local board, Holmes has been accused of a conflict of interest for managing four Business Improvement Districts; the Glen Innes, Uptown, Dominion Road and North West business associations – through his company Campaigns Ltd.

In 2013, when six storey apartments were proposed for Browns Bay, Gary Holmes accused planners and councillors of using Browns Bay “like a token in their game of Monopoly where they are trying to see how many people they can squeeze into the small seaside suburb”.

However Holmes has been only too happy to advocate for high-rises in the BIDS that his company manages.

Should Julia be unsuccessful in her candidacy for Albany ward, she will romp home for the local board.

Perez moved to New Zealand in 1996 and has been involved in multiple charity groups including the East Coast Bays Lions. She is interested in improving road safety and the provision of adequate lighting on roads. Her interest in improving recycling is outside the proviso of board but appears to be standing for the first time, so I think that can be overlooked.

Having worked as a senior staffer to Murray McCully, Poppelbaum may well be very effective if current East Coast Bays MP Erica Stanford is a measure of the talent McCully’s former office contains. A Analyst at PHARMAC and Communications Manager at the Brain Health Research Centre and experience in planning and preparing multi-million dollar budgets.

Victoria is a life-long East Coast Bays resident and with six years experience liaising with Council and central government supporting an electorate MP, she will know the system inside out. If elected for her first term, Short will hit the ground running with the knowledge and abilities to match many incumbents. Victoria is familiar with the speed at which the area is growing and recognises the urgent need for East Coast Bays to invest in additional infrastructure to cope as well as upgrading existing facilities.

She also wants to improve engagement between residents and the local board so that those who want to be involved in decision making have the opportunity to be heard.

Based on the feedback I’ve had from residents and elected representatives of East Coast Bays and beyond, Short is hard-working and very knowledgeable. Her excellent engagement with parliamentary constituents really speaks for itself, when so many locals have spoken on her behalf to fix her omission from the original article.

Glen is also standing for the Upper Harbour Local Board. He wants the beaches cleaned up and coastal walkways upgraded. His dream project is a World Class walkway from Browns Bay to Takapuna.

Could that be a legacy project with a third-world class price tag?

MY RECOMMENDATION: You get four votes

Letter to the Director of Whanganui Regional Museum