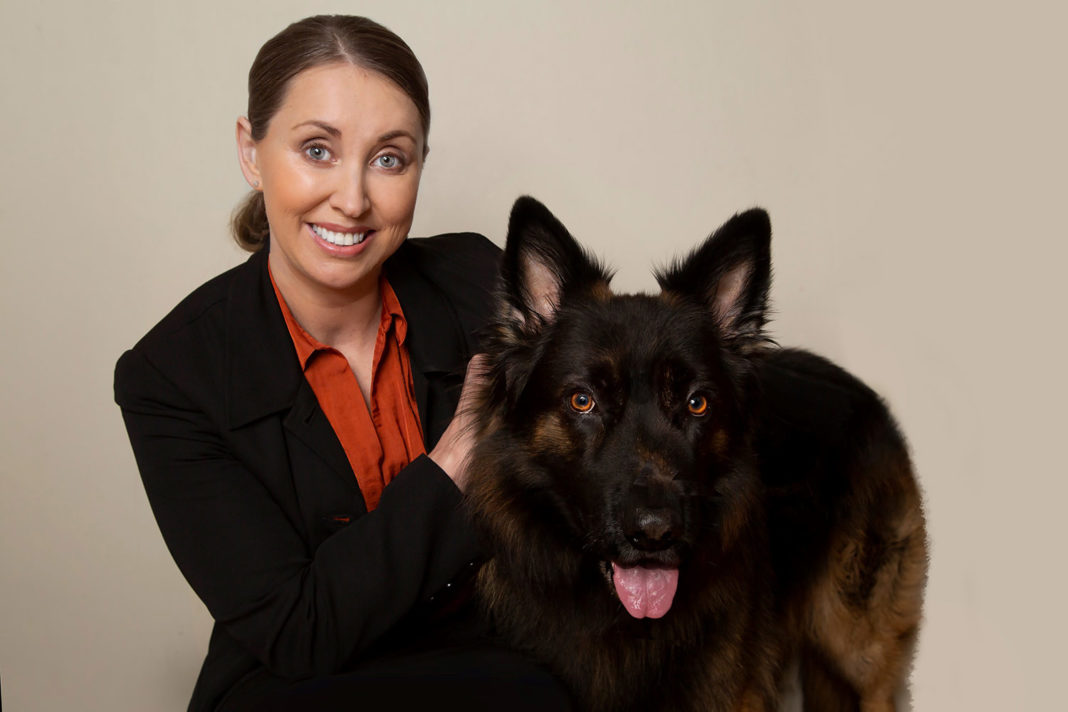 Lisa Lewis, Hamilton mayoral hopeful, has been complaining recently about the difficulties she and other minor candidates are experiencing trying to gain equal airtime.

It can certainly be a problem for the unknowns out there. In their quest to become one of the ‘knowns’, they sometimes have to come up with some sort of attention-grabbing statement or be shown to be a bit different from the other wannabes.

Craig Lord for the Auckland mayoralty has his deluded Monorail agenda, which will come back to bite him, and Hamilton’s Lisa Lewis has the fact that she once ‘streaked’ at a rugby game somewhere when she was young. Something that she now uses as a conversation starter to show how determined she can be when she sets her mind to something.

(Note to Ms Lewis, it’s not streaking when you’re wearing a bikini. Let’s just call it what it was: an advertising campaign for your strip club).

So with Lisa’s grumbling on social media about minor candidates not being heard, she managed to get a prime time slot all to herself on the AM Show on Monday. You’d think that maybe she might have prepared a couple of answers to the likely questions though!

You will never be seen as a serious candidate if you can’t even come up with an answer to “What’s the three best things about Hamilton?”

Apparently, according to Lisa, the top two best things about Hamilton are… wait for it…

Good grief, a garden and a strip mall. I guess that sums up Hamilton nicely.

Unfortunately, she couldn’t come up with the third-best thing about Hamilton and had to be helped along by Awful Amanda who in her ‘fingernails down a chalkboard’ voice, screeched “The people, oh, and the river” in a vain attempt to help Lewis out. I thought Duncan Garner’s suggestion of “Firecats” was probably more accurate.

To be fair, the Hamilton Gardens are pretty nice; you should definitely go there next time you are forced to spend any time in the city.

Maybe it was just nerves, but Ms Lewis came across pretty terribly. She really needs to brush up on her media skills so she doesn’t come across as a little bit thick.

She ran for Mayor a few years ago in 2010 and managed to capture nearly one thousand votes; only about twelve thousand less than she needed.

She did, however, come up with her own ‘Monorail’ idea in order to ensure that she won’t be taken seriously. She is very keen to have the Council set up a Tuktuk service to take drunk people home!

Yeah, nah. Thanks for trying Lisa.