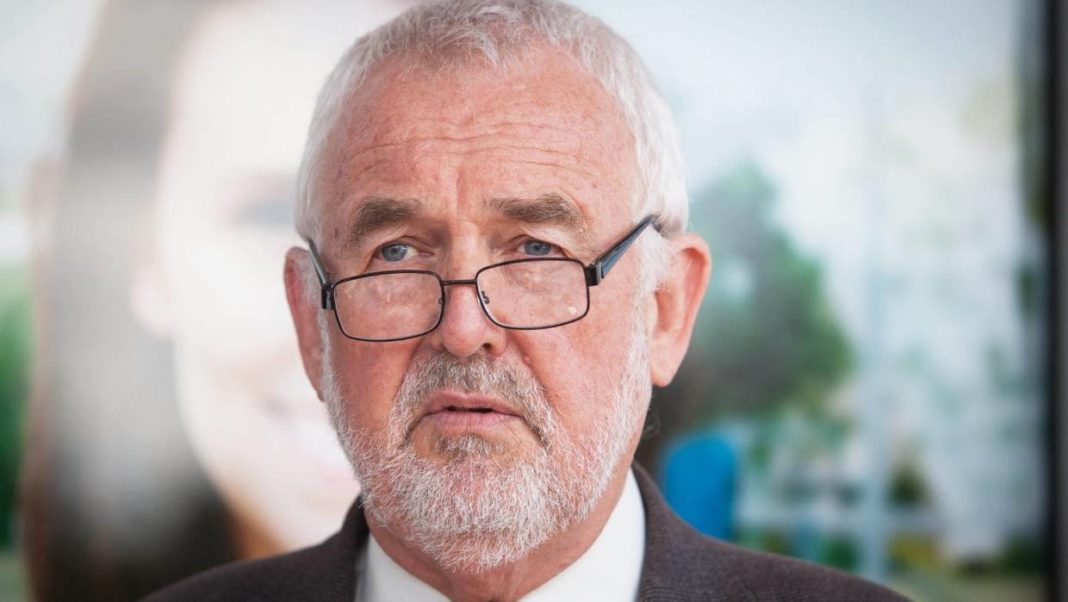 Labour’s president, Nigel Haworth, has fallen on his sword as the Labour sex scandal threatens to engulf the Prime Minister.

Labour President Nigel Haworth has resigned over his handling of sexual assault allegations.

Haworth offered his resignation to Ardern after she read correspondence to the party confirming that the complaints were very serious.

Ardern made her displeasure with Haworth clear, saying “mistakes were made”.

It follows reports by Stuff that a former Labour party volunteer says he raised these allegations with Haworth.

Haworth issued a statement on Tuesday claiming a 19-year-old woman did not tell him she was sexually assaulted by a Labour staffer, when they met in August 2018. He also said the accusation was also not provided to a panel established to investigate the man’s conduct.

Prime Minister Jacinda Ardern has repeatedly said she was not told the allegations were of a sexual nature.

Stuff’s story appeared to contradict that.

Now the focus very much falls onto what Jacinda Ardern knew, and when she knew.

No amount of frowny faces or concerned vocal fry is going to make this go away anytime soon.

Absolutely no one believes her story and now that Haworth is gone she will be under the hammer.

Photos like this are going to be very hard to explain away.