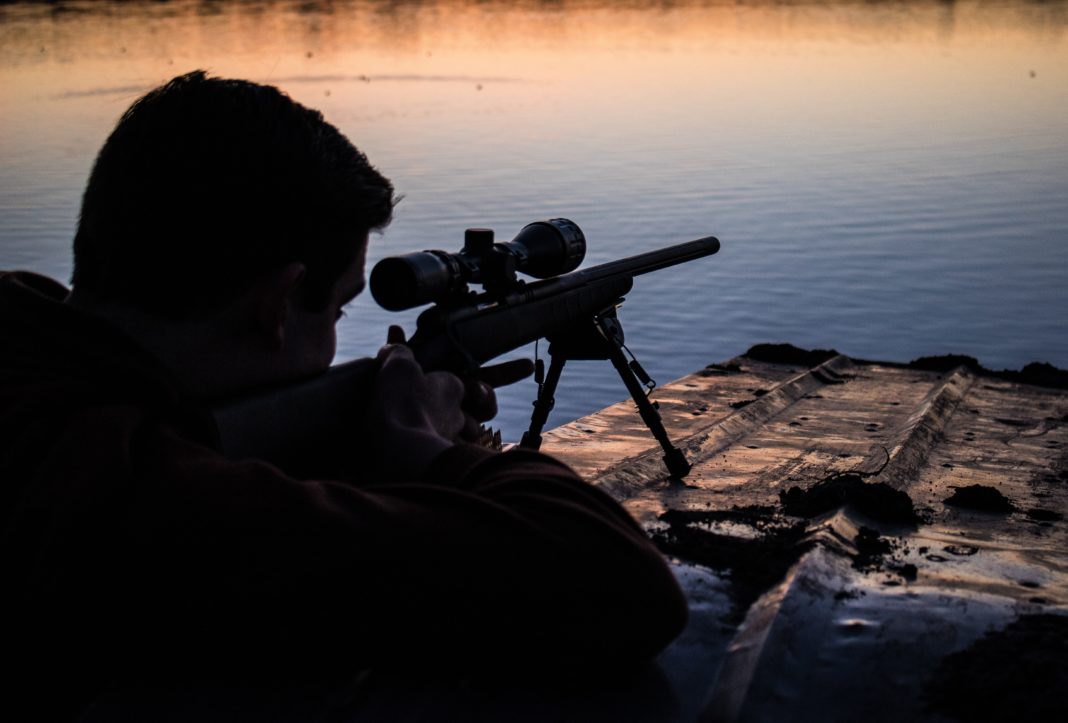 I am writing to you on the Government’s second tranche of firearms law changes – and I’m afraid I have bad news.

What the Bill does:

The Arms Legislation Bill punishes law-abiding firearms owners, without targeting the criminals who will ignore the new laws anyway. For example, it introduces a costly, impractical, and ineffective register and will turn running a gun club into such a bureaucratic nightmare, it is likely some will be forced to close their doors.

The Bill introduces new rules about doctors reporting to the Police when a licenced firearms owner presents with a mental health condition. This undermines the sanctity of the doctor-patient relationship — adding a new barrier for rural communities to access mental health services.

Worst of all, it’s all planned to go through before the Royal Commission into Christchurch even reports back.

Thursday afternoon, the Select Committee which has been allocated the Bill, issued draconian rules designed to prevent large volumes of submissions against the Bill.

First up, the process has been shortened. The Committee has only given us 26 days until submissions close on 23 October!

Unusually, Parliament has banned emailed submissions on this particular Bill. They are preventing grassroots groups like ours from creating online submission tools — like the one we built for the Royal Commission process.

And even the submissions made in person are being curtailed. The timeline means that everyone who wants to submit orally is unlikely to get the chance – so the Committee will just pick and choose who they want to hear from.

Usually, when a proposed law disproportionately affects rural communities, select committees travel and hold hearings around the country — but from everything we’ve seen, this particular Committee plans to stay in Wellington.

The Government are trying to screw the scrum:

Jacinda Ardern and Stuart Nash have realised that the proposed law changes are not as popular as expected. It seems they now want to sneak the Bill through without groups like ours causing too much of a fuss. But with your help, we’re not going to let them.

Last night I met with our lawyers who are currently working on a comprehensive submission on the Bill. They will have to us a submission guide at the end of next week

Even if these new restrictions mean flying people to Wellington, rather than the grassroots effort we initially planned, then so be it. We can’t let the Government prevent the voices of firearms owners like you being heard.

We need your help.

We can’t take on Jacinda Ardern and Stuart Nash without your help. We are still $28,000 short of our original campaign budget to mount an effective opposition through the Select Committee process — and that was before the Committee tried these sneaky tactics.

Will you chip-in to help us get there? We have set up a page on our website with some materials we’ve pulled together on the Bill and we’ll update the page as our lawyers complete the submission.

Thank you for your support — we’ll be in touch next week with our submission and a comprehensive guide on how we can defeat this Bill.

PS Nicole and I will both be in Taupo at the Sika Show this weekend. Come and say hi to us at the COLFO booth (number 338).