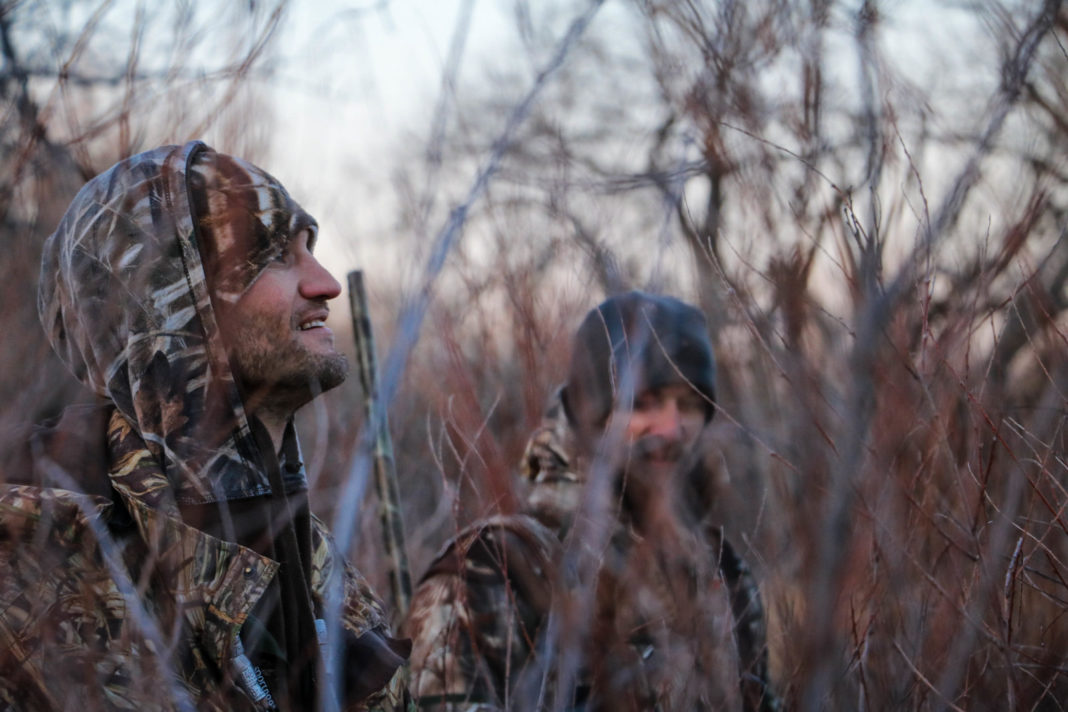 On Friday Prime Minister Jacinda Ardern and Police Minister Stuart Nash introduced to Parliament the latest round of firearms legislation changes. Meanwhile, a lobby group has launched a new campaign with the aim of dramatically increasing the restrictions on licensed firearms owners.

On their website, the lobby group Gun Control NZ are pushing the Government to:

What this means in real terms is that Gun Control NZ is campaigning to ban all duck shooting involving semi-autos.

Even for those who can show a genuine need for these firearms (such as farmworkers, or clay target shooters with a disability) the group want to limit ownership to one shotgun or one rifle in this category!

The primary spokesperson of the lobby group Gun Control NZ is an Otago University ‘public health’ academic who has a campaigning background. Gun Control NZ also has the backing of left-wing lobby group ActionStation, which receives government funding.

It is of concern that these anti-firearms zealots are trying to use the tragedy in Christchurch as a Trojan horse to further their ideological opposition to responsible use and enjoyment of firearms.

The Donald Starts to Drain the Swamp in Earnest

The BFD Map of the Day: Public Transport, London vs San Francisco

The BFD View From Your Window: Today the Winner gets a PRIZE

The BFD Cartoon of the Day by SonovaMin: Should Gangs Be Banned From Waitangi?

Relying on The Rapture

[...] The Roman Empire, at its strongest in the First and Second Centuries, presented to the nascent Christian congregations of the ancient world a moral and political order that could hardly have been more at odds with the teachings of Jesus of Nazareth. Today’s Christians, living under a globalised and aggressively secular capitalism, know how they felt. If the Apostle Paul was, somehow, required to answer the questions of Twenty-First Century Christians, he would be struck by how closely they resembled the queries of his own time.
Read more

Another GREAT Reason to GRAB Yourself a Bronze level Subscription

Our Bronze level subscription is the lifeblood of The BFD. It is only $10 a month and from today we have...
Read more

We have discussed Simon Bridges' decision to not go into coalition with NZ First on this site mainly from a National...
Read more

Radio NZ and their reporter, Guyon Espiner, ran a story about donors to the NZ First Foundation. In their breathless reporting...
Read more

Shane Jones has announced he will be standing for NZ First in Northland. That seat is currently held by Matt King...
Read more