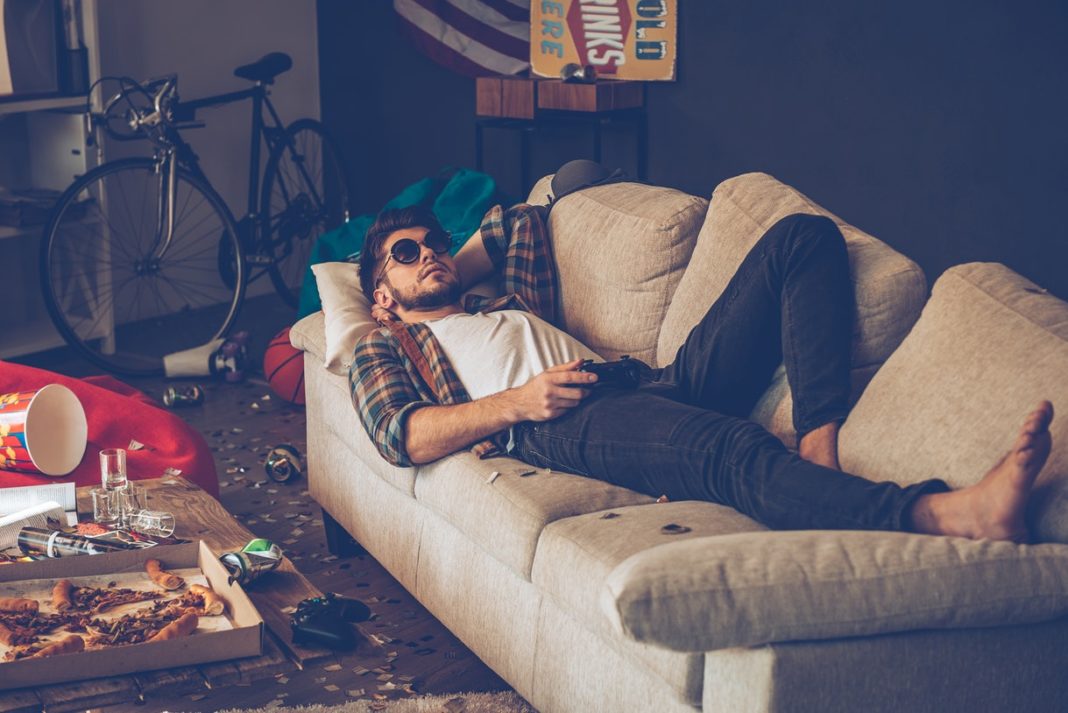 Released on Wednesday, our 2019 Ratepayers’ Report has already made an impact in the media.

Here’s what Heather du-Plessis Allan had to say:

Number one: not sticking to their knitting. Number two: the numpties running for council.

That’s the conclusion you reach when you look at the rates report card the Taxpayers’ Union’s put out today. It’s mind boggling when you realise how much debt some of the councils have around the country.

We couldn’t agree more. Here’s just one metric tracked in the Report:

–> Log in to the Report here to find out how your council compares. <–

The report also made the front page of the Dominion Post, which described Wellington region ratepayers as “Pumped up & over-rated” thanks to fuel prices and rate hikes.

Meanwhile, local newspapers are poring through the league tables, with reports published in the Bay of Plenty Times, the Timaru Herald, the Taupo Times, the Rotorua Daily Post, and many more on the way.

Wellington Regional Council spends $6,000 on a man in crayfish suit

A small but typical example of the culture of waste driving high rates: Wellington Regional Council is spending around $67,000 on its “Frank the Crayfish” education campaign, including $6,000 for the costume and actor.

Frank stars in “quirky” environmental ads, warning against burning treated wood and driving on the beach.

After we exposed the cost (leading to coverage on Seven Sharp) one council employee skited to the local newspaper that we had generated publicity for the campaign. Our response: you’re welcome!

Taxpayer dollars given to influencers a prime example of waste

1 News reports that the Government has spent $8 million on social media influencers since 2012.

This is an eye-watering figure. One person on the average wage would have to pay tax for 853 years to cover the payments to Instagram stars holidaying in New Zealand.

Private businesses can and do spend their own money on advertising to tourists, including with influencers. Then there are industry peak bodies that can promote New Zealand as a whole. The Government’s decision to throw other people’s money at influencers stinks of entitlement and a desperate urge to appear hip and relevant.

Why do agencies like Oranga Tamariki (the rebranded child welfare agency) even think advertising is part of their ambit? Oranga Tamariki is meant to be focused on protecting children.

New data shows that a third of the students who took up the Government’s “fees-free” policy failed or withdrew from at least one of their courses last year.

Who’s surprised? If you only went to university once it became free, it is not surprising that you weren’t likely to be successful. Heavy subsidies have just encouraged less-committed students to give tertiary study a crack at the taxpayer’s expense.

As we argued in our 2017 report, Robin Hood Reversed, the big winners from fees-free are the students who would have attended university anyway, but now get a big subsidy to their studies. Future doctors, lawyers, and engineers are enjoying a taxpayer-funded university lifestyle at the expense of the young people who went straight from school to productive work.

“The Mayor protects me”

Our sister group, the Auckland Ratepayers’ Alliance, is highlighting stunning arrogance within the local Council. The video below is of Ludo Campbell-Reid, the Mayor’s so-called “design champion”.

He outlines the council’s approach to design: ignore consultation, sneak through changes.

Voting for local elections opened yesterday and closes on October 12. Our advice to ratepayers: vote out mayors who allow unelected bureaucrats to ignore ratepayers.