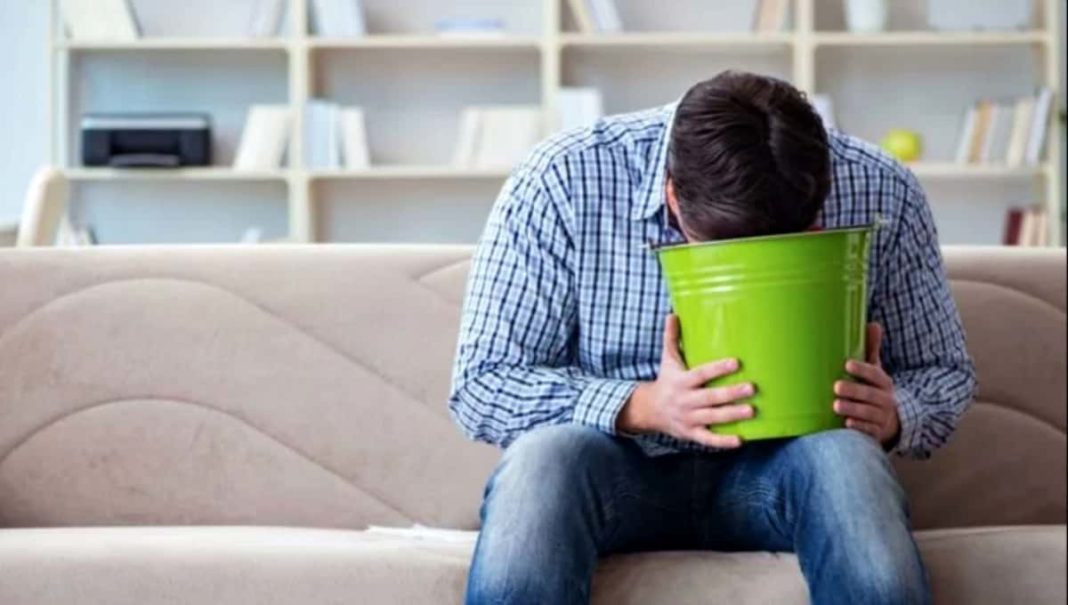 Audrey Young’s headline for her article featuring her interview with Jacinda Ardern in A Weekend Newspaper was dripping with hypocrisy; and that’s putting it politely. It read –

PM: I’m not trying to build my personal profile.

Steeling myself to read the written confabulation I made sure a bucket was in close proximity. The first thing I learned was that her international profile has surpassed any other New Zealand leader but her local credibility is on the line. It’s to her advantage that overseas journalists, like many of our own, don’t take the time to research domestic affairs in any depth, or her international credibility would be on the line as well. Although not from the sympathetic far-left Washington Post. The interviewer was Lally Graham Weymouth. Audrey was kind enough to list some famous political leaders Lally had interviewed in the past. Most were dictators. She’s finally got to Ardern.

Anyway back to Audrey’s article, having made sure the bucket is still nearby. Where to start? At the beginning, I suppose. A year ago she was known internationally as that young leader who became Prime Minister overnight and had a baby while in office. Well, novel maybe, but hardly a blockbuster story. We’re told the defining photos were of the pregnant PM meeting the Queen, who probably would have found a bucket useful, and playing with the baby at the United Nations General Assembly. I thought the defining UN photo was the fisherman changing the kid’s nappy in public view. Doing it where he did defined him hook, line and sinker in terms of his persona, in my opinion.

Jacinda talks to Audrey about the Christchurch massacre and says she doesn’t want New Zealand to be defined by that event. She wants the country to be known for our humanity and empathy in the aftermath. Audrey gushes that today Jacinda is known by millions if not billions more than a year ago and is defined by her empathetic response to the mosque massacre which touched the world! A nervous glance in the direction of the bucket. Translation: she dressed up in a hijab and wandered around hugging people.

We then get to the part in the interview where she is emphatic; all her international media engagements have nothing to do with building her own persona. Such interviews, she says, are all calculated as part of the national interest and are not about building her personal profile. I’m now starting to feel decidedly queasy, so again have to check the whereabouts of the bucket. It’s still handy. I say bollocks to that because that’s exactly what it’s about. Writing her CV for that upcoming UN job which, in the view of readers of The BFD and others, can’t come soon enough.

Evidently, the Washington Post interview will give her more leverage when she hits the ground running (away) in the United States. Audrey muses as to whether Trump will see it, or if he will be moved either way by it. I momentarily think he might need the bucket. Two things there Audrey, Trump doesn’t read the garbage in the Washington Post and, from memory, according to Jacinda, he thinks she is Trudeau’s wife.

In case you’ve forgotten, Trudeau is that awfully wet Canadian bloke whom Jacinda compares herself to, who also likes to dress up. Birds of a feather, both flying blind. Next up, we’re told Jacinda is actually anti-Trump which begs the question, why going?

Audrey says being anti-Trump is not an issue that the PM wants to address and simply resorts to a standard deflection of answering a question she actually hasn’t been asked. That would be practice then for deflecting an answer to a question she has actually been asked it?

Audrey says incredibly that Ardern claims to have no concept of having a high international profile. True or false? It might be true, bearing in mind she has no concept of anything else. An example is provided by Audrey who says, not surprisingly, that Jacinda cites climate change as the biggest global challenge. Hence she’s stopped oil and gas exploration and has instead decided to import coal from Indonesia. Voila!

Audrey says that Ardern seems genuinely excited about her first trip to Japan as Prime Minister. I would imagine she’d be excited about going to Outer Mongolia at the moment. Audrey concludes by saying that Jacinda was decidedly chipper when she handed her over to the Washington Post. So we’re all proven correct, she hasn’t got a clue as to what’s going on.

I glance at the bucket. Miraculously, it’s empty!