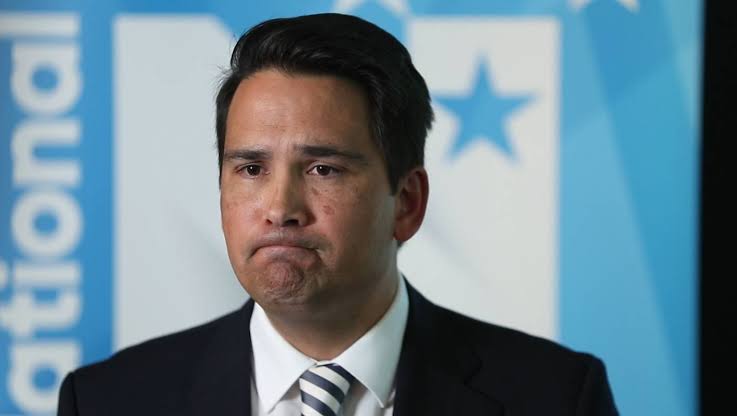 The debate on this topic so far on this blog has been interesting. First of all, I have no argument with those that say rules are rules, and therefore National should do as the speaker requires. Those that think that are entitled to their view.

Secondly, I also understand the view that ‘you broke the rules, so therefore we can too’ is a defence worthy of kindergarten, but I still think it has some merit. If Labour, while in opposition, knowingly broke the rules about publishing videos of ministers on their party website and National allowed it, it is reasonable to expect a bit of quid pro quo. This is really just a part of the rough and tumble of parliament, which is designed to keep the voters informed about the people who govern our country. That, surely, is an important part of the democratic process.

But you cannot help feeling that this government wants the public to be as ill-informed as possible, and that is why Mallard has decided to enforce the rules now when he never did before. It leads me to believe that the entire government is aware of how badly it is failing, and it wants to cover up their inadequacies so that they won’t lose the next election. If you look at it that way, this is an attack, by the speaker of the house, on our democracy itself. Keep the people as ignorant as possible and they won’t know they shouldn’t be voting for us. That is what Mallard is effectively saying.

It comes at a time when we are seeing attacks on democracy in many places in the free world. Britain is now in the position where their elected parliamentarians have turned their backs on democracy completely because they think they know better than the voters. They refuse to honour the will of the people and deliver Brexit, but they also refuse to allow a general election to go ahead, mainly, it seems because they know that the people will elect those who will make Brexit happen.

Then there is the USA, where a democratically elected president is under fire day after day by a Democratic party hell-bent on destroying him. We have never seen such ugliness in politics before in our lifetimes, and it was bound to rub off on us here too.

Trevor Mallard is hammering away at democracy too. It may be my blue-tinted glasses affecting my judgment, but it seems that there is never any fair play with this government. They are not only inept and incompetent, but they are also insidious and nasty. They show all the arrogance of a government in its third term, yet they have only been in power for two years. They are unable to actually achieve anything, but they harp on about ‘nine years of neglect’.

They were a nasty opposition too. Think about the attacks on Judith Collins and her husband over the Orivida affair, which was nothing more than a storm in a very small teacup. But they smelt blood, and they hammered relentlessly, to the point that even someone as strong as Judith had to take a break from it all.

Simon Bridges is trying to claim that this is a freedom of speech issue, but I am not absolutely sure of that. Certainly, it restricts some of the material the opposition can use against the government, but it does not restrict them entirely, and it obviously cuts both ways. Labour can’t use videos of National MPs either.

I think my biggest complaint with Trevor Mallard is that he has been the most biased speaker of all time, and he works hard to protect the government from any attacks by the opposition. This is not the role of the speaker. If he was even-handed and fair with his handling of matters in the House, this would not be causing any particular outrage, but he is not. If he had criticised the Greens for their video mocking Simon Bridges’ accent, then I would not be so concerned about this, but of course, he didn’t. It seems that he only imposes rules when they work in the government’s favour. That is not the way a Speaker is supposed to behave.

Someone commented that National’s approach is like thumbing one’s nose at the referee whether you agree with the rules or not, but I disagree with that analogy. This particular referee, Mallard, decided to change the rules in the middle of the game, and referees who are overtly biased are often called to account. Just remember the NZ referee Ben O’Keeffe who low-fived a Fijian player after scoring a try. The media condemned him unequivocally, and rightfully so.

There is some speculation that this whole matter will result in a vote of no confidence in the Speaker, which I think is long overdue. If this is likely, then it backs up my belief that Mallard is inherently biased, and therefore should be removed from his role forthwith. There are also those who see this as a do-or-die matter for Simon Bridges. Whatever happens, one thing is clear. A biased speaker is doing our democratic process no favours. It is a cancer in our parliamentary system that must be cut out.

That may, of course, just be my blue-tinted glasses clouding my judgment again. We will have to wait and see.