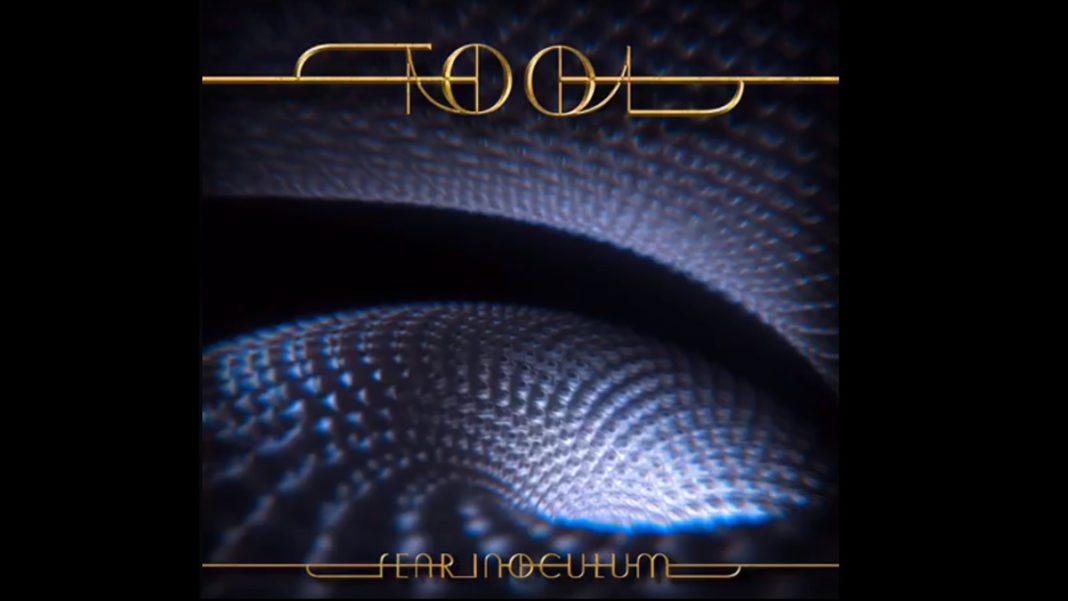 Just to prove that there’s no sacrifice I won’t make for the BFD, I listened to the new Tool album. Twice. (I always make a point of listening to albums at least twice before I review them, and I’m a glutton for punishment.)

(Yes, I know I stole that line from Dr David Thorpe’s sadly-missed Your Band Sucks column, but, hell, it’s still the most devastatingly accurate observation ever made about Tool.)

If you’re a Tool fan (in which case, not only other Tool fans but Tool themselves probably hate you), what were you expecting from Fear Inoculum? The “complex” thumpa-thumpa-throbbity-throbbity-thump drum patterns? Check. The sub-prog-almost-metal ka-chunka-chunka-BWRRRRM guitar riffs? Also, check. The ridiculous, gasping-for-air vocal stylings and pseudo-profound lyrics? Checkity-check.

Tool are nothing if not dedicated to their mediocrity: 20 minutes into what I was beginning to think was the most ridiculously over-extended prog-rock noodling since Tubular Bells or In-A-Gadda-Da-Vida (both tolerable songs, actually), I checked the playlist and realized – I was onto the second song! Not only does Fear Inoculum sound exactly like every other Tool album, but nearly every song on the album sounds exactly like the others. Perhaps Tool intended 10,000 Days as a mission statement of how long their songs (or at least, the subjective experience of suffering through them) were going to take.

Note that I said, “nearly”. Tool do occasionally break away from the template, to show that they’ve got range, man. But, if every “Tool” Tool song sounds exactly the same, the least that can be said is that they’re at least competent in their prog-metal mediocrity. It’s when they try something different that you realise just how truly shitty Tool are. Litanie contre le Peur sounds like that awful Tangerine Dream cover band my mates tried to get together back in about 82. Chocolate Chip Trip and Mockingbeat sound more like that awful Tangerine Dream cover band force-fed into a blender with Jean-Michel Jarre’s rotting corpse and then played back through an Atari 2600 console.

Tool have been described as “the feeling person’s metal band”, which strikes me as far too generous. “The official soundtrack of thinking you’re smarter than everyone else” is more accurate. Personally, I’d describe Tool as prog-rock for bogans with delusions of intellectualism.

All in all, though, if you’re a Tool fan, you’re going to love Fear Inoculum, and that’s probably the most damning thing I can say about it.