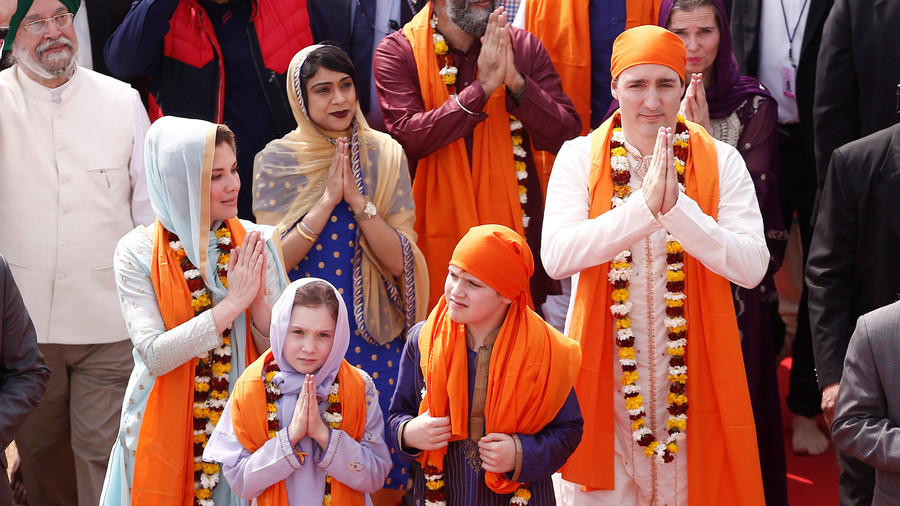 A political myth started by Jacinda Ardern herself is that she was once mistaken for Justin Trudeau’s wife by President Trump. Rather than his wife, I am starting to wonder if they were twins separated at birth, as they have both made the exact same politically embarrassing gaffe and they both like to dress up in another cultures clothing.

Our PM made an incredibly embarrassing political gaffe this week while in Japan when she referred not to Japan but to China.

Incredibly her political twin Trudeau made the exact same gaffe earlier this year.

We will just have to hope that Jacinda doesn’t have any incriminating blackface photos from her partying past floating around like the ones that have come back to haunt Justin Trudeau.