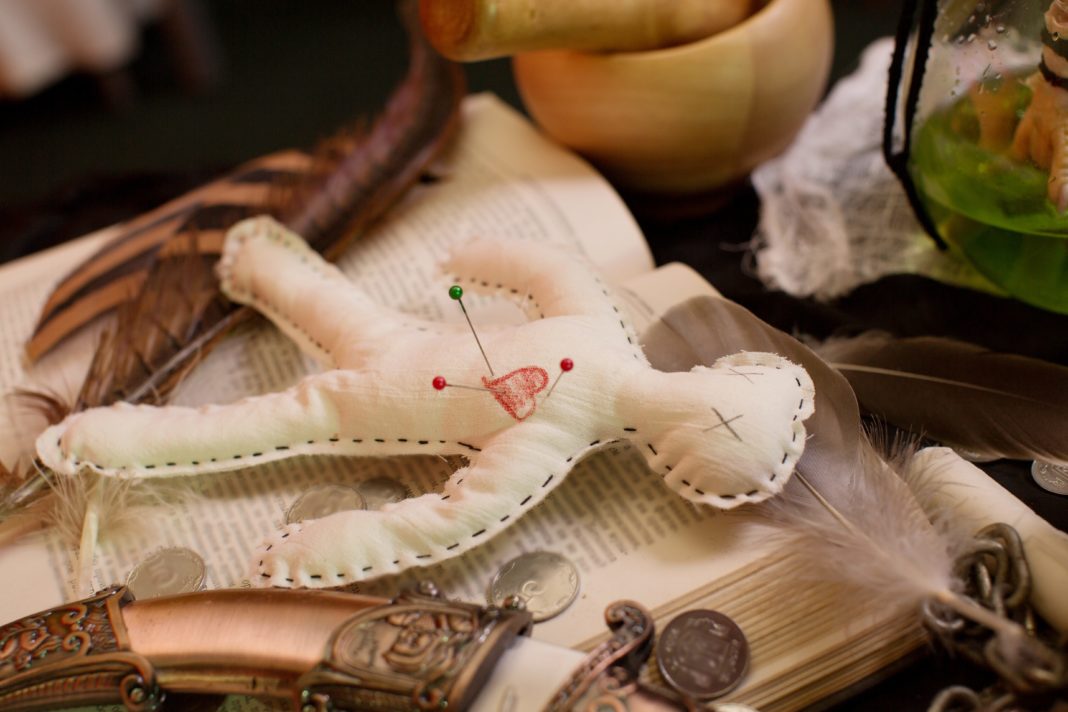 When my better half watched a documentary on solar flare, which is a sudden unpredictable flash of increased brightness on the sun, we talked about the possible correlation between the sun’s variability and global warming. It just makes sense.

We are curious people but not scientists, and Wikipedia says even the most powerful solar flares are barely detectable in the total solar irradiance. So could the sun’s variability actually affect global warming?

This month, two independent Irish scientists, Ronan and Michael Connelly, along with Willie Soon from Harvard, submitted their research “Re-evaluating the role of solar variability on Northern Hemisphere temperature trends since the 19th century” to Earth Science Reviews. Christopher Monckton introduces their findings in this video.

“Although our new composite implies different trends from previous estimates, we note that it is compatible with Northern Hemisphere temperature trends derived from (a) sea surface temperatures; (b) glacier length records; (c) tree ring widths.

However, the recent multi model means of the CMIP5 Global Climate Model hindcasts failed to adequately reproduce the temperature trends implied by our composite, even when they included both “anthropogenic and natural forcings”.

See note below for a definition of “forcings”. The CMIP5 is the global climate database and model the IPCC uses for its global warming projections. It underpins the Paris Accord that costs NZ taxpayers $1.4B a year and is the basis of subsequent global warming studies.

Science Direct calls CMIP5 a “heterogenous dataset” because “virtually all climate modelling teams in the world contributed to this work.”

“The CMIP5 database allows access to the variables output from each individual model. The outputs are generally available as time series, with various time steps, including daily, monthly, and yearly time steps; from 2006 to 2100 (some models even propose outputs projections up to 2300).”

It’s a very, very big deal for Connelly and Soon to diss the CMIP5 model, and they arrived at their conclusion only after reviewing years of data and after comparing previous studies to their own findings.

“[…] we first review the debate over solar variability. We summarize the points of general agreement between most groups and the aspects which still remain controversial.

We discuss possible future research which may help resolve the controversy of these aspects. Then, in order to account for the problem of urbanization bias, we compile a new estimate of Northern Hemisphere surface air temperature trends since 1881, using records from predominantly rural stations in the monthly Global Historical Climatology Network dataset.

Like previous weather station-based estimates, our new estimate suggests that surface air temperatures warmed during the 1880s-1940s and 1980s-2000s.

However, this new estimate suggests these two warming periods were separated by a pronounced cooling period during the 1950s-1970s and that the relative warmth of the mid-20th century warm period was comparable to the recent warm period.”

“However, the multi-model means of the recent Coupled Model Intercomparison Project Phase 5 (CMIP5) climate model hindcasts were unable to adequately reproduce the new estimate – although the modelling of certain volcanic eruptions did seem to be reasonably well reproduced.”

Their conclusion is the knife to the heart of the IPCC man-made global warming argument.

Similar to previous estimates, our composite implies warming trends during the periods 1880s-1940s and 1980s-2000s.

However, this new estimate implies a more pronounced cooling trend during the 1950s-1970s.

As a result, the relative warmth of the mid-20th century warm period is comparable to the recent warm period – a different conclusion to previous estimates.

One reason why the hindcasts might have failed to accurately reproduce the temperature trends is that the solar forcings they used all implied relatively little solar variability.

However, in this paper, we carried out a detailed review of the debate over solar variability, and revealed that considerable uncertainty remains over exactly how the Total Solar Irradiance has varied since the 19th century.

When we compared our new composite to one of the high solar variability reconstructions of Total Solar Irradiance which was not considered by the CMIP5 hindcasts (i.e., the Hoyt & Schatten reconstruction), we found a remarkably close fit.

If the Hoyt & Schatten reconstruction and our new Northern Hemisphere temperature trend estimates are accurate, then it seems that most of the temperature trends since at least 1881 can be explained in terms of solar variability, with atmospheric greenhouse gas concentrations providing at most a minor contribution.

This contradicts the claim by the latest Intergovernmental Panel on Climate Change (IPCC) reports that most of the temperature trends since the 1950s are due to changes in atmospheric greenhouse gas concentrations (Bindoff et al., 2013).”

If substantiated, this research blows the man-made global warming theory (anthropogenic forcing) right out of the water. This is huge. The effect for us is huge. We can abandon the politically and financially motivated Paris Accord and put the man-made climate change myth where it belongs – in the fairy tale section of school libraries. Solar variability is the knife through the heart of man-made global warming.

Note: “Forcings” are climate change drivers, natural and man-made energy reflected from the earth back into the atmosphere. “Natural climate drivers include changes in the sun’s energy output, regular changes in Earth’s orbital cycle, and large volcanic eruptions that put light-reflecting particles into the upper atmosphere. Human-caused, or anthropogenic climate drivers include emissions of heat-trapping gases (also known as greenhouse gases) and changes in land use that make land reflect more or less sunlight energy.“

Sunday Nightcap: The Police Told Me to ‘Check My Thinking’ for a Tweet

Sunday Standup: Dave Chappelle on Comedy in the #MeToo Moment: ‘We’re all figuring this...